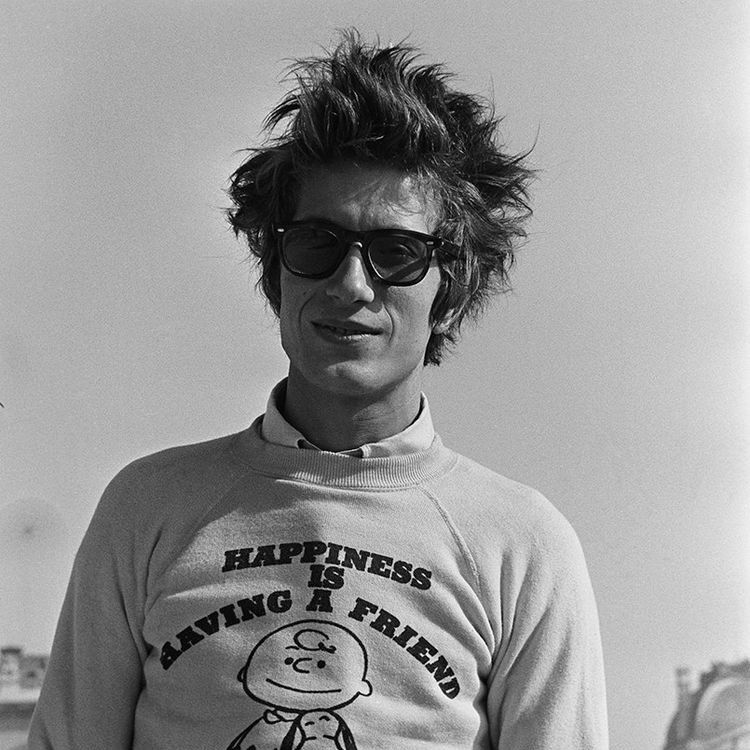 END_OF_DOCUMENT_TOKEN_TO_BE_REPLACED

Some of my grandma’s favourite movies 19 films