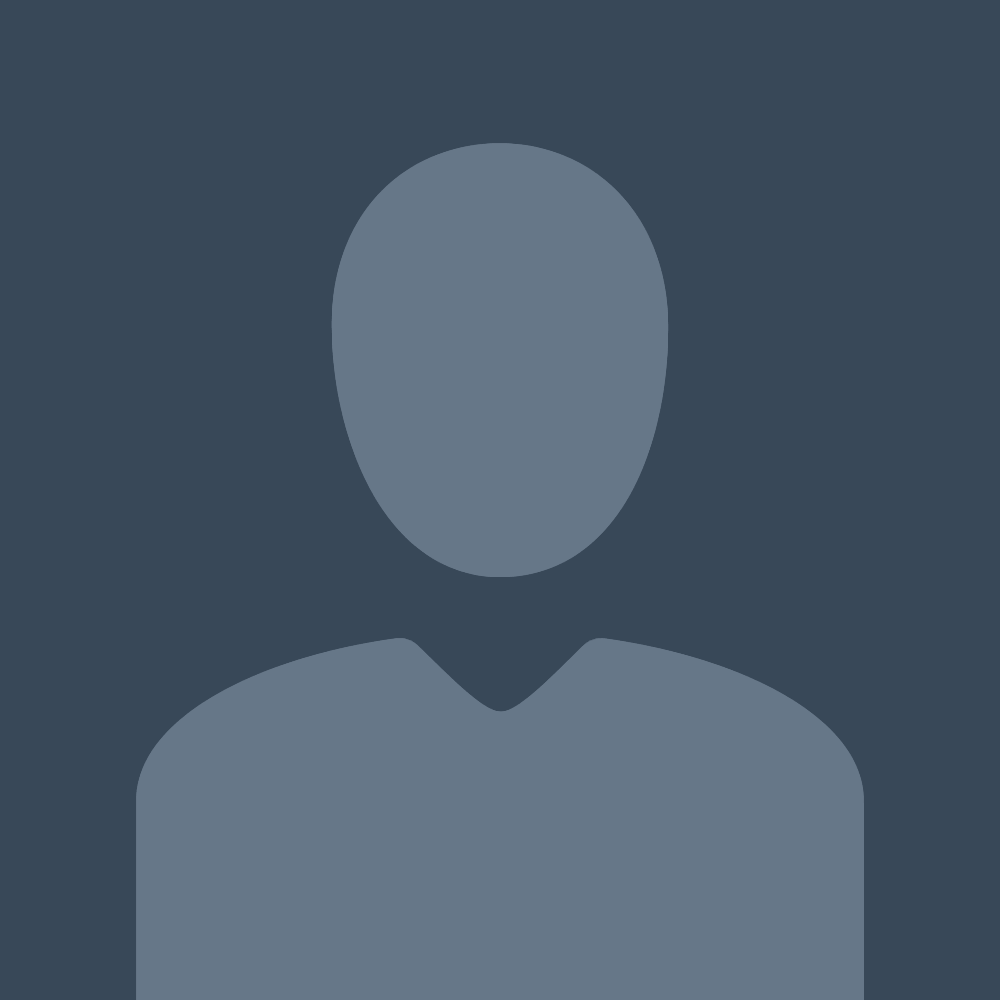 Gravity falls at number one for the whole show also merlin is my favourite shows of all time but I cant add that unfortunately.