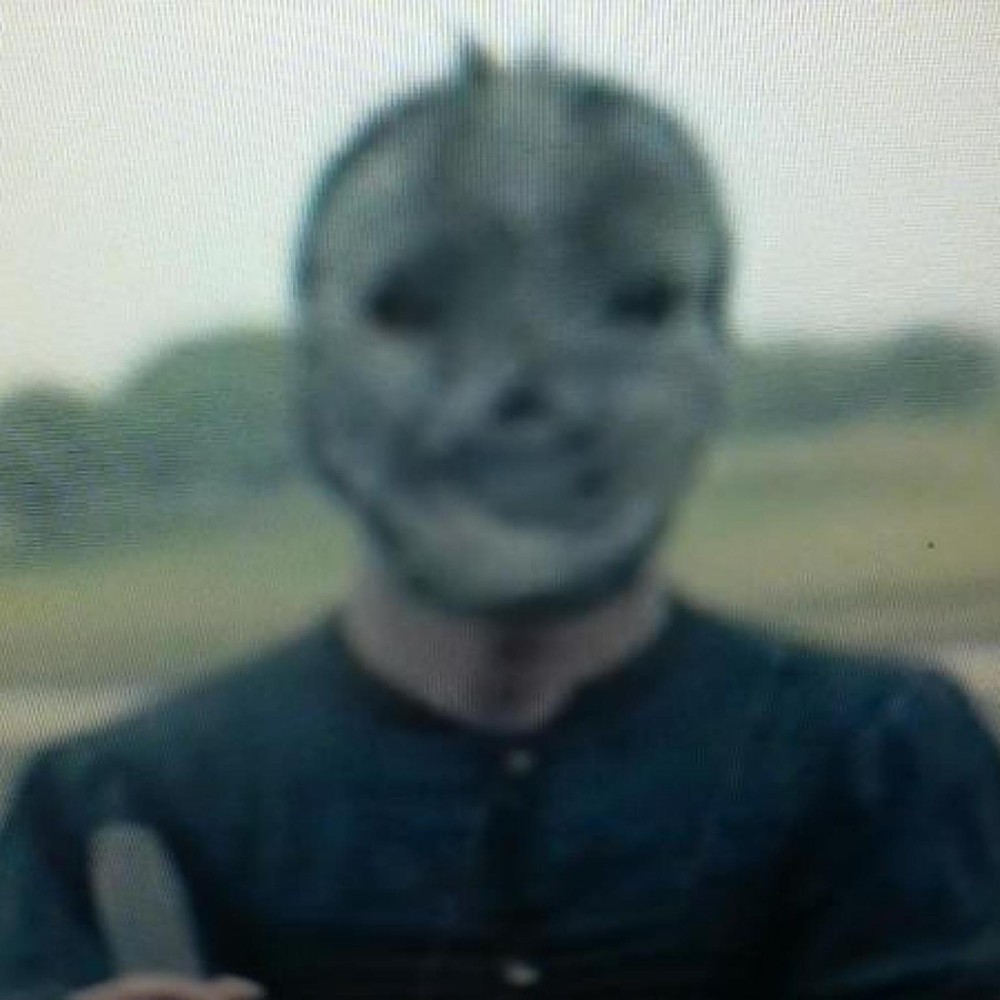 Just a rummy.
Host of Tracks of the Damned.
He/Him