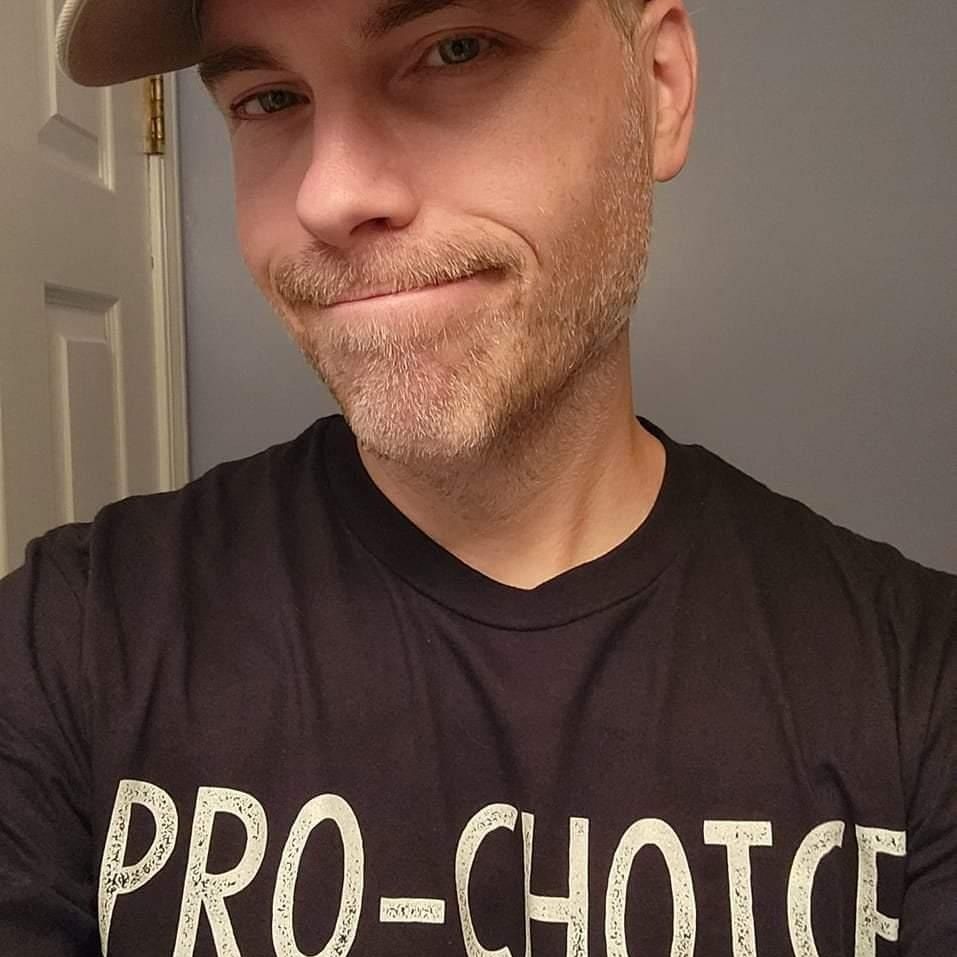 END_OF_DOCUMENT_TOKEN_TO_BE_REPLACED

The best way to sum up my taste is I'll never be able to decide if the Evil Dead trilogy or Before Sunrise trilogy is the greatest trilogy ever.

Though I'll occasionally dunk on a film, for the most part I find something to like in everything and feel a…