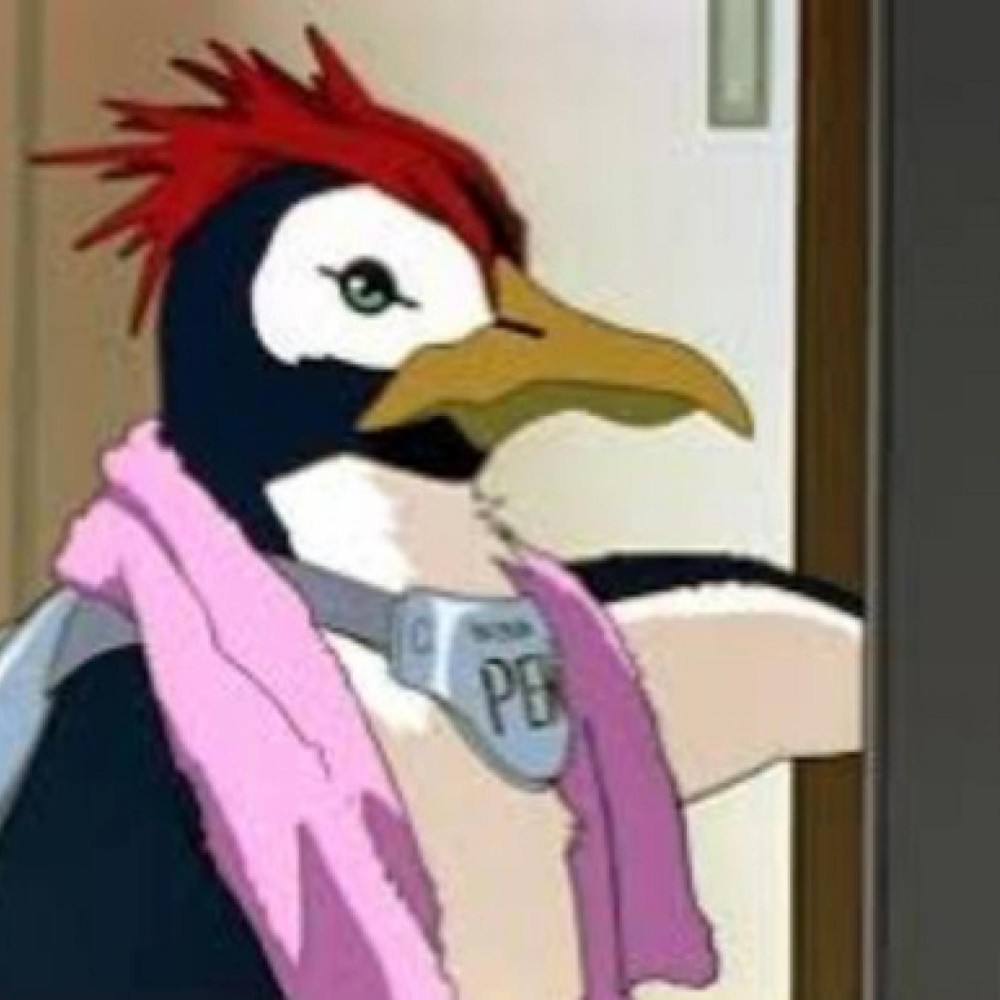 (Queer) film educator and festival programmer for Cinema St. Louis. I'll watch and review anything, but my research tends to focus on modernist filmmaking, radicalism & youth culture, as well as queer cinema aesthetics.