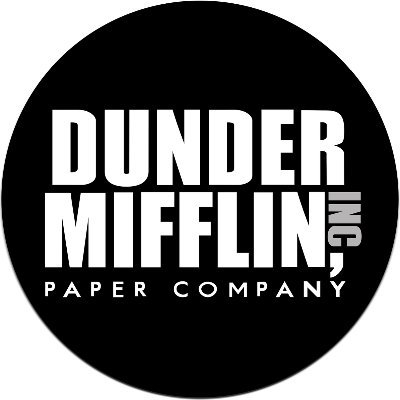 !!Cinema of Naturalism!! -> Hopeless Cinema, Mocumentaries, hixploitation movies and Coming-of-age stories all the way!
I'm a fan of Jake Gyllenhaal and almost everything he's starring in...
Let me love some Willem Dafoe, Matthew McConaughey and Steve Carell.
The Office US series has changed my life :D

Unsettling movies which you can't stop thinking about after you watched them. 165 films