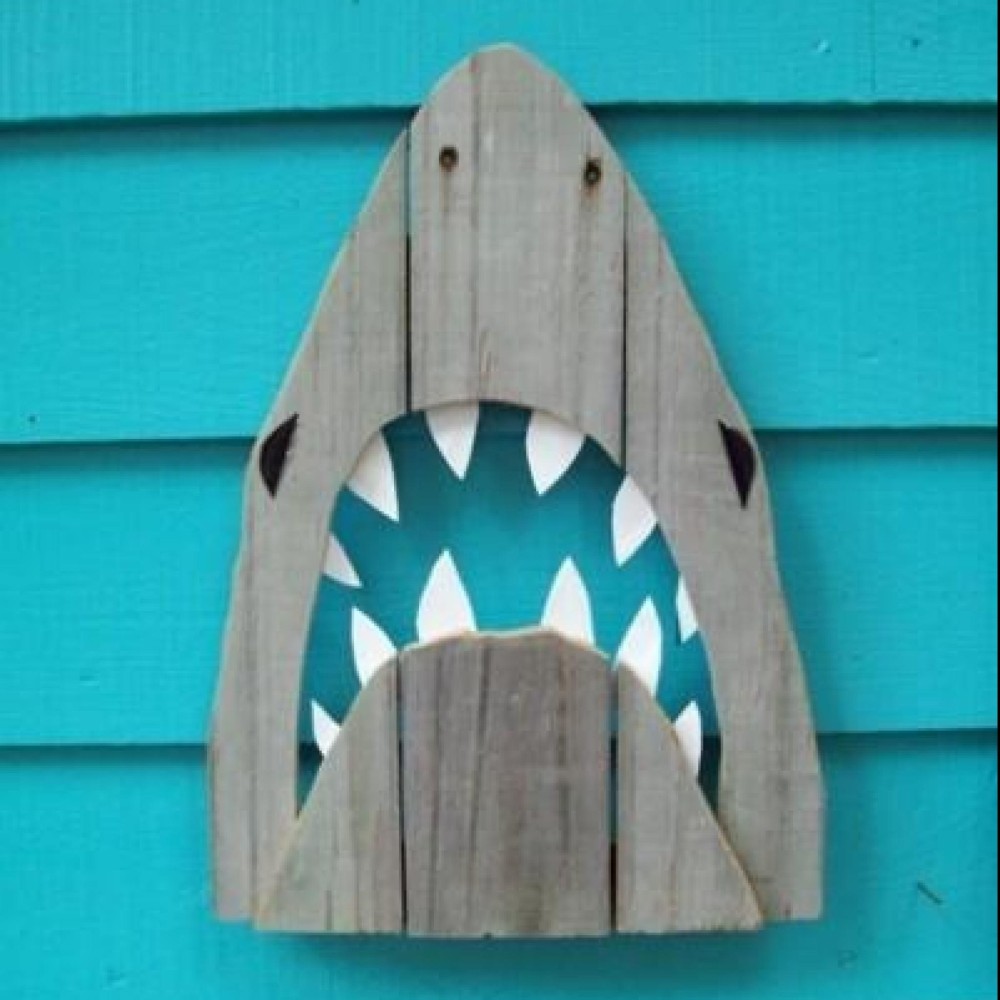 I'll watch pretty much anything, and always try to stick with it to the bitter end... regardless of how bad it may be.

My ratings are based on the following scale of film quotations: