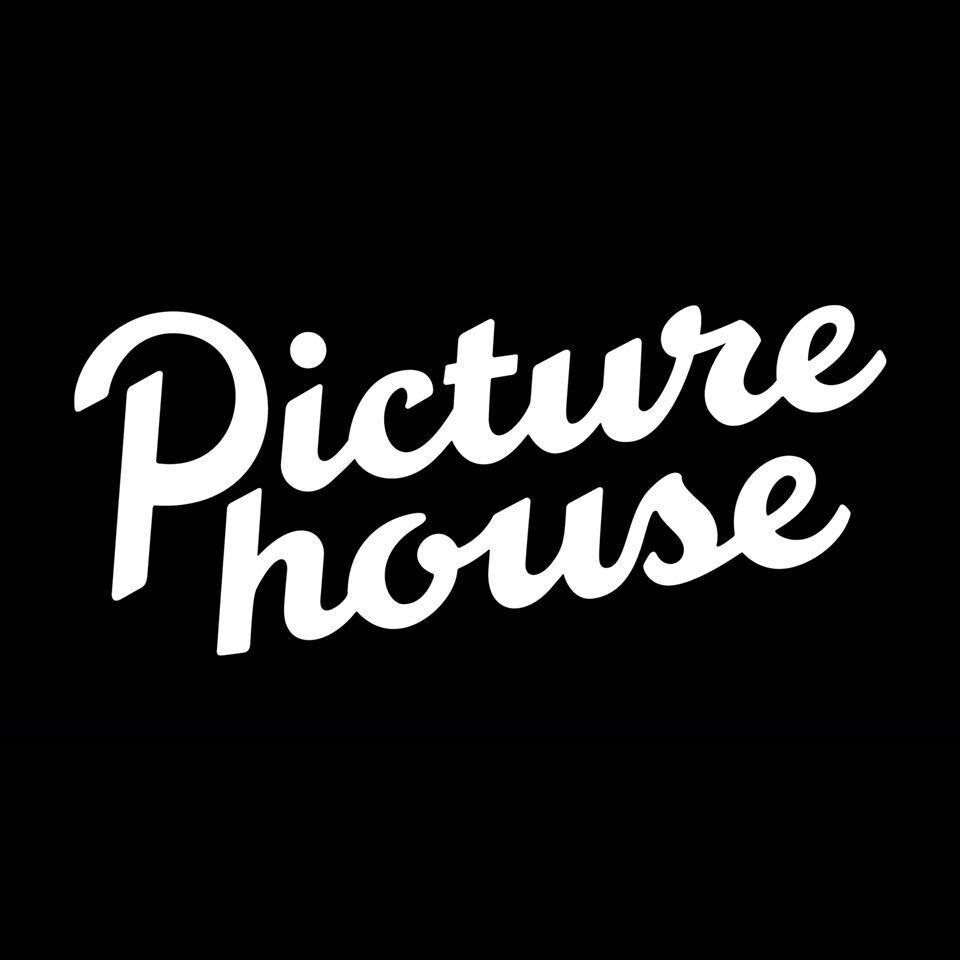 Ready for a Christmas story?

From familiar favourites to the brilliantly unconventional, join us for Christmas Stories: a season of the best in festive film.

In 2009, James Cameron's Avatar ripped up the blockbuster rulebook.

Filmmaker Mark Mylod serves up a slice of intrigue set in the world of fine dining with The Menu.

Few young actors these days are launched into stardom quite as rapidly as Irish newcomer Paul Mescal has been.

Whether it’s Laurence Olivier smouldering to Oscar-worthy effect at Merle Oberon in 1939 or Tom Hardy wrestling with his Byronic wig as Heathcliff in the popular 2009 TV version, there’s certainly no shortage of screen adaptations when it comes to literary classic Wuthering Heights.

The Banshees Of Inisherin | Picturehouse Recommends

Martin McDonagh always promises the unexpected. What’s surprising when you watch The Banshees Of Inisherin, his first film since the Oscar-nominated Three Billboards Outside Ebbing, Missouri five years ago, is that it’s both a reunion and the story of a break-up.

Over the last 25 years, Belgian filmmaking brothers Jean-Pierre and Luc Dardenne have carved out a distinctive niche for themselves in the annals of world cinema, with their moving, gripping and powerful studies of western Europe’s underclass.

Before you see Decision To Leave (because we know you will) why not get to know director Park Chan-wook a little better...