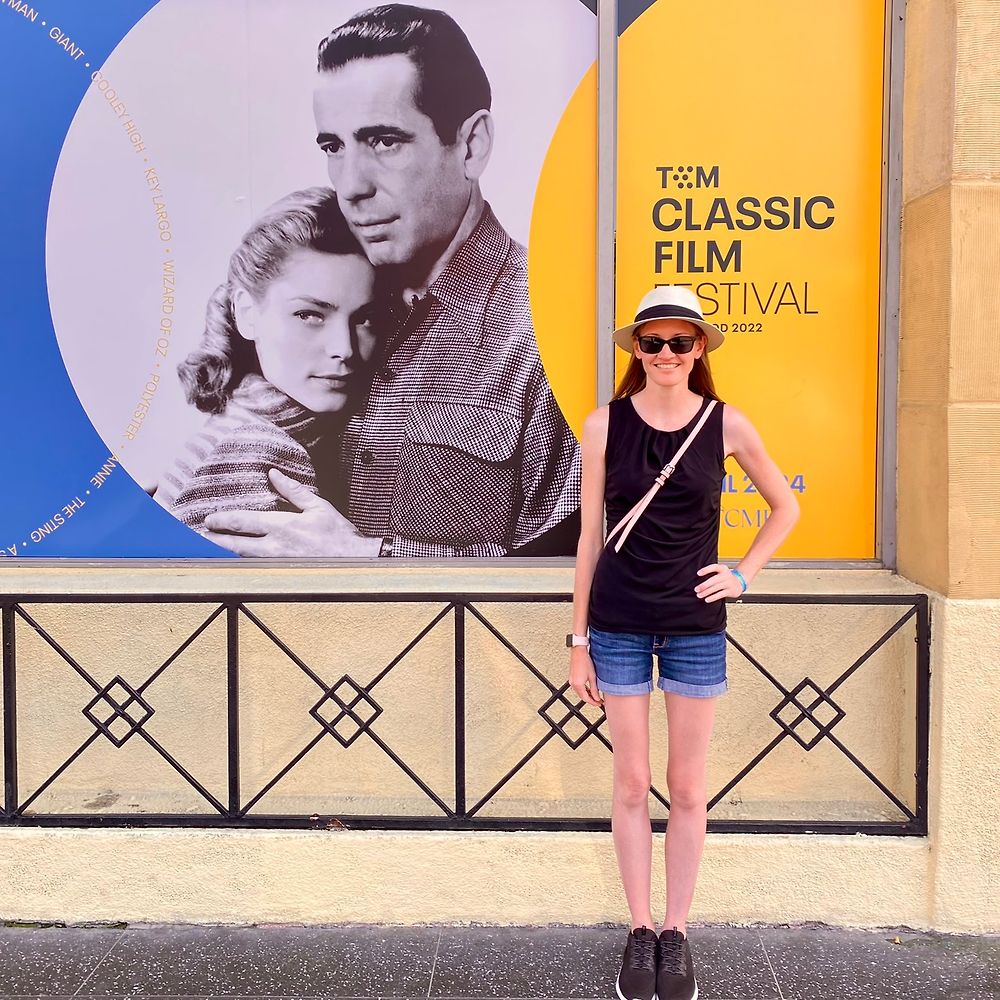 criterion blu-rays i have 59 films

movies i have (excluding criterion) 519 films

christmas movies i have 26 films