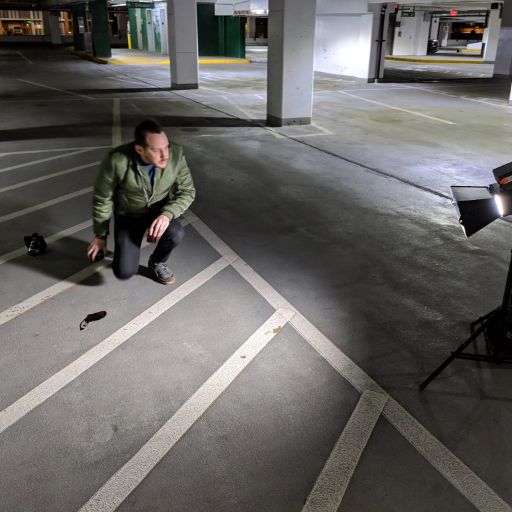 END_OF_DOCUMENT_TOKEN_TO_BE_REPLACED

Watch the movie I directed, THE NOISE MADE BY PEOPLE, here: www.youtube.com/watch?v=t9nGxJVijtw&t=4s