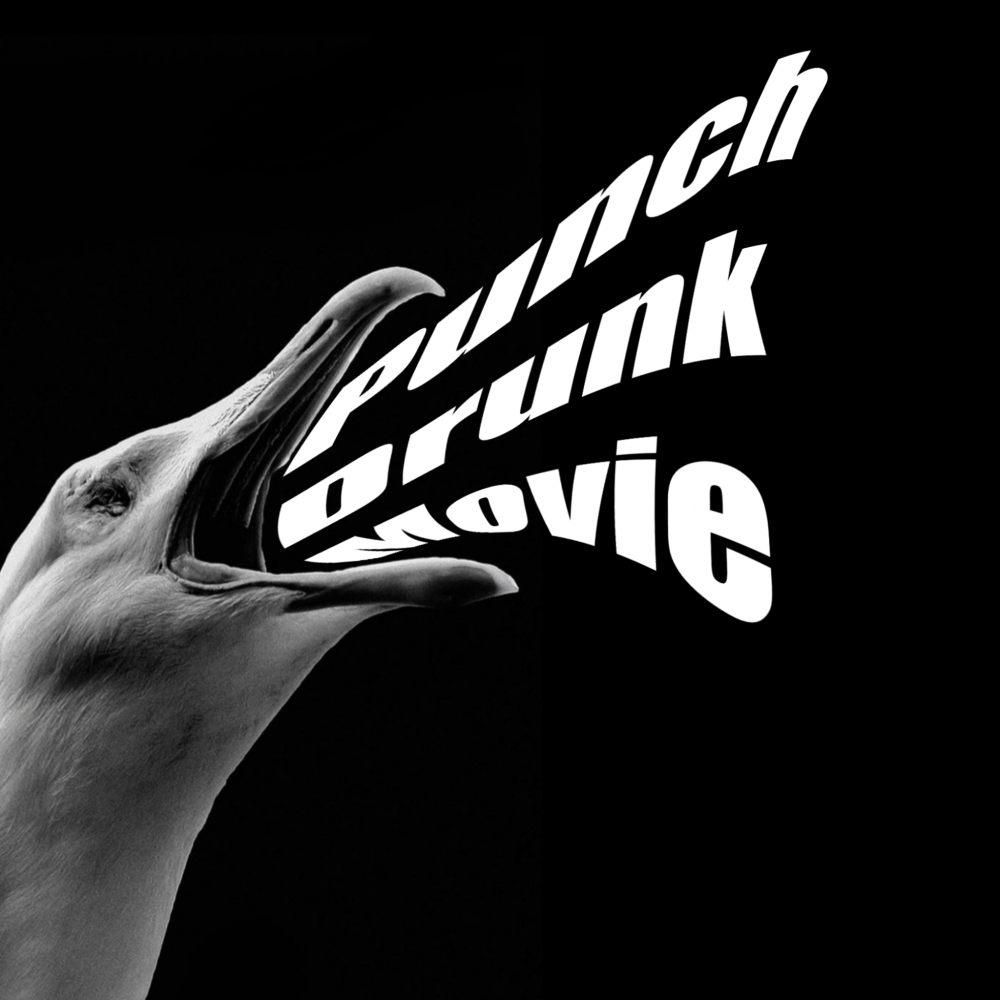 My favorites are the last films I rated 8 or higher.