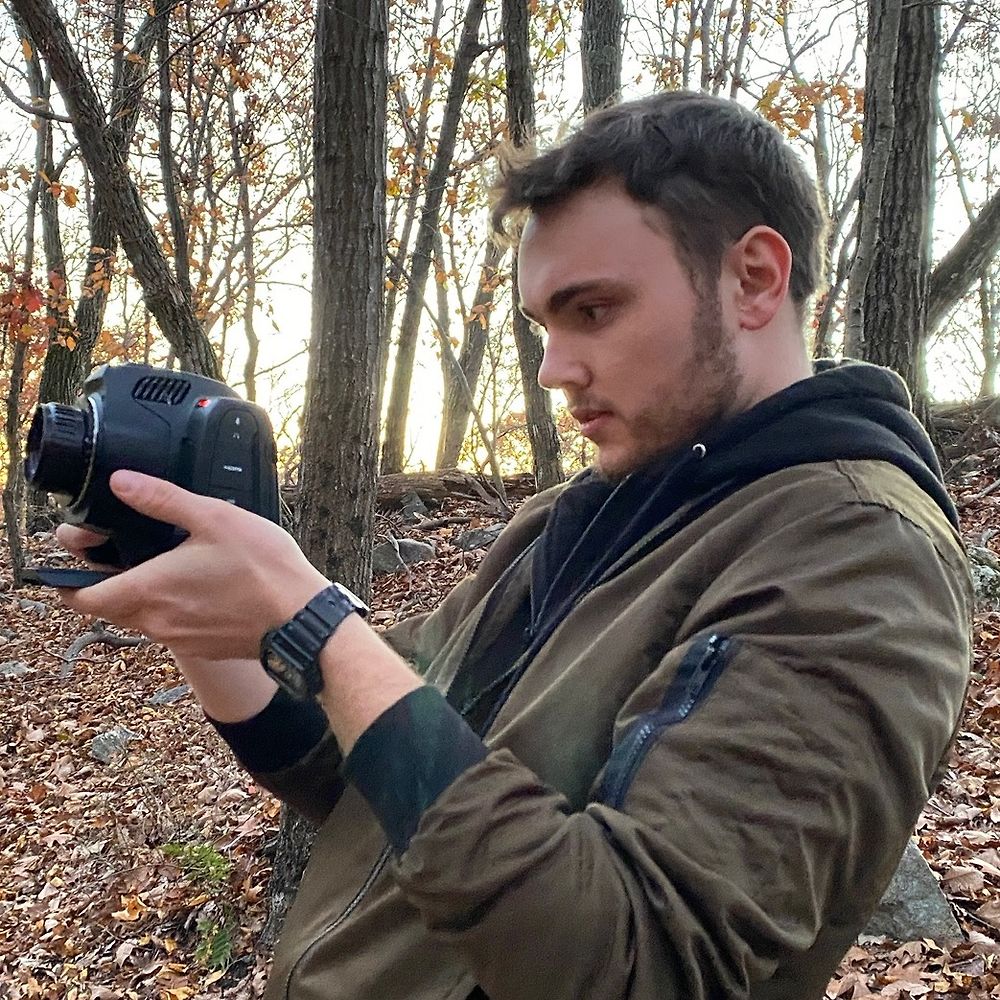 But don’t go by me, I broke a shoelace this morning.