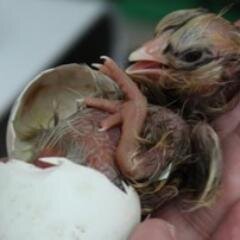 <==Favorite Films are the best films I watched in 2019 that you probably haven't seen. So change that!

I keep track of films on Amazon Prime including what's slated to leave the service. Plus I did maintain lists of films streaming on Crackle and TCM (both inactive).

F*ck It. Here's a list of Movies on Amazon Prime from the last few months that I couldn't fit on My MAIN Prime List 4,104 films