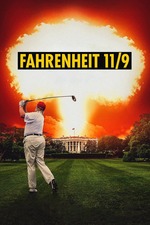 I also have to say, it was out of body to see one of the EXACT same clips used in this film AGAINST Hillary Clinton, that she also used in her docu series “Hillary” to paint her in a positive light. 😳 context people, context.

The Wolf of Wall Street