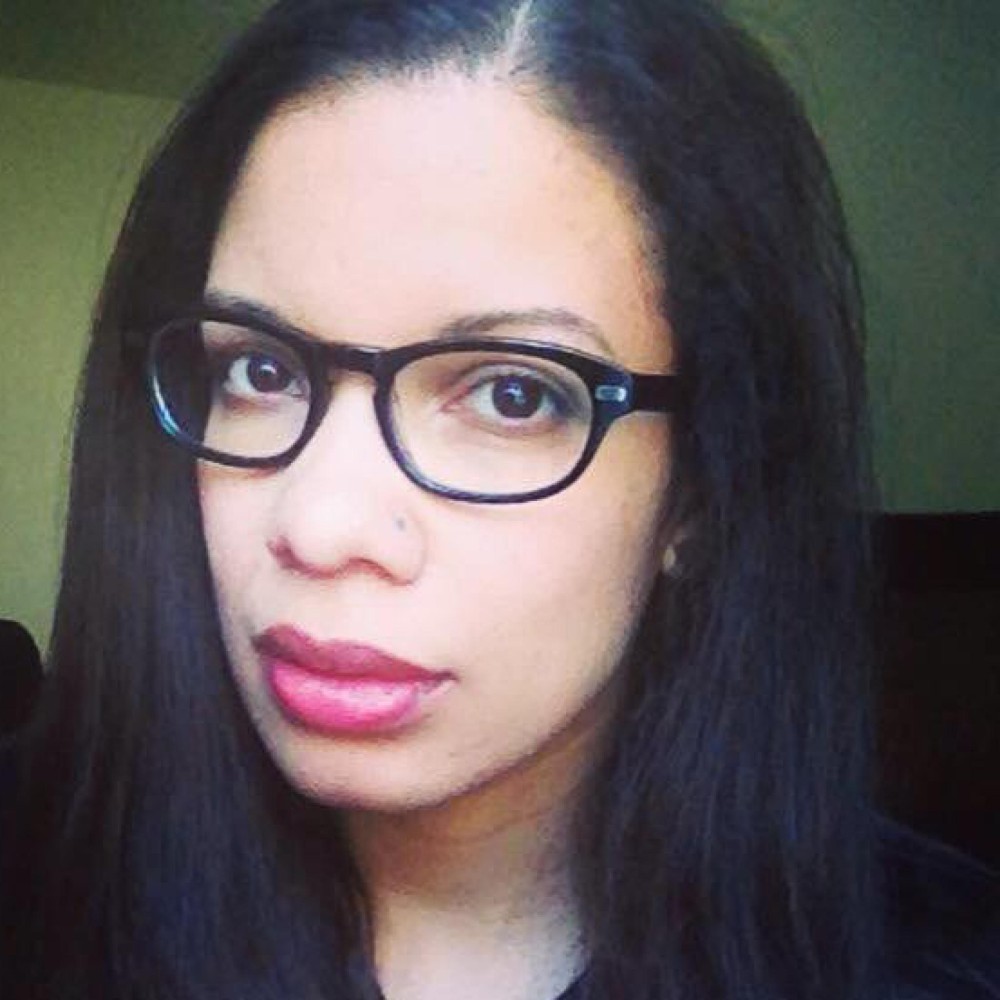 I have a fondness for trash films.