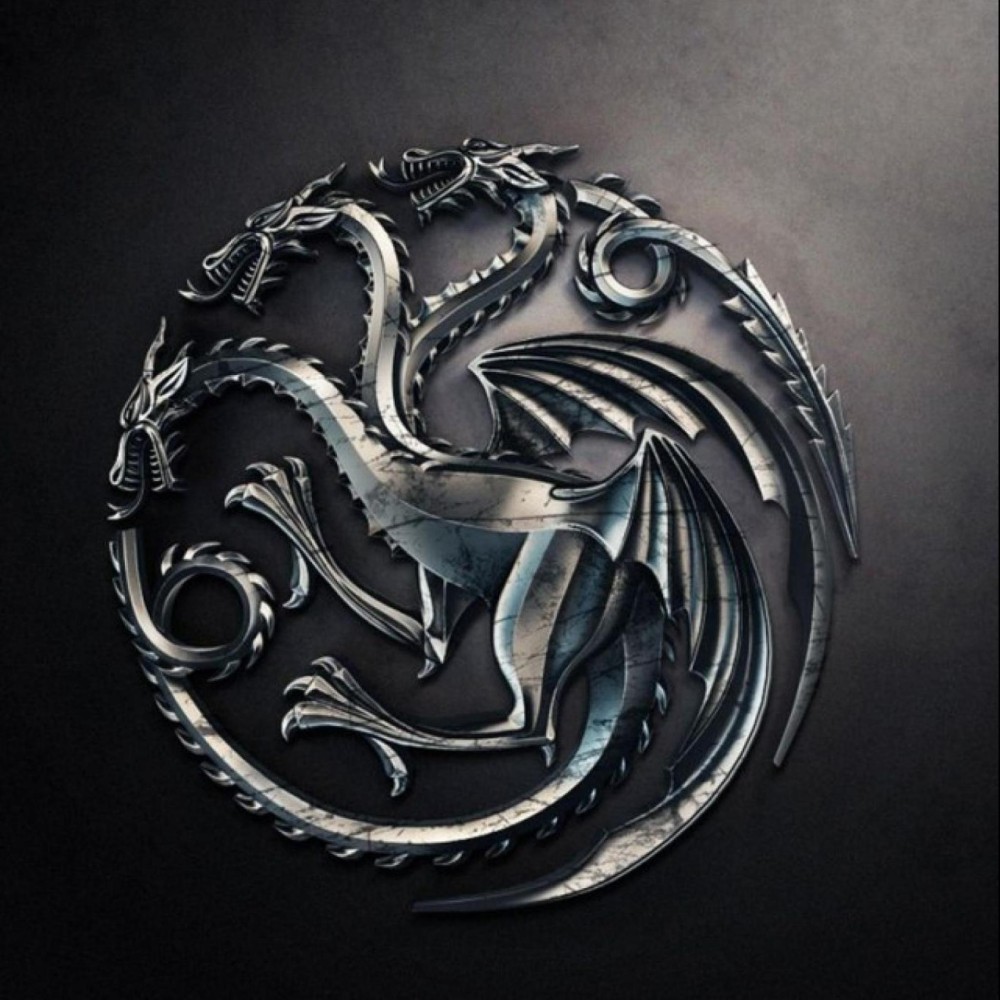 END_OF_DOCUMENT_TOKEN_TO_BE_REPLACED

Learn something new with every film