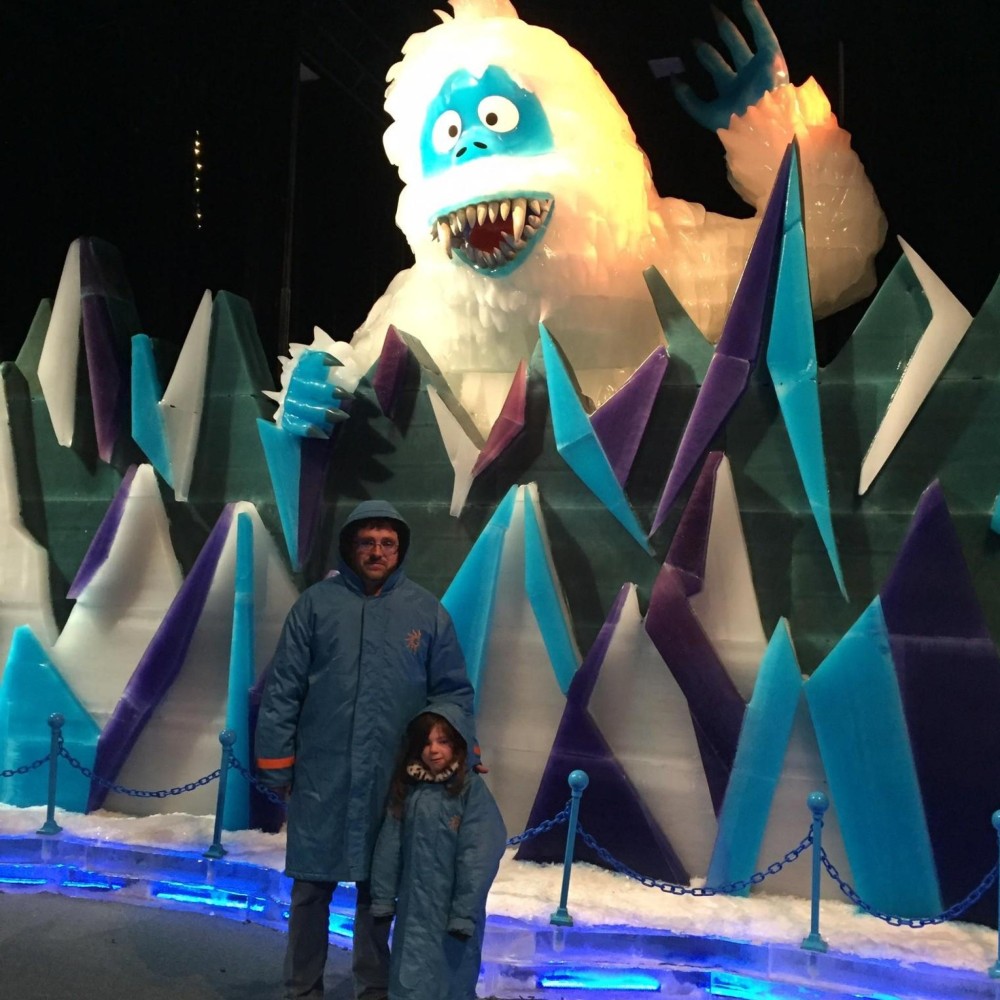 Writer for Cinema Sins and Music Video Sins. Writer and co-runner for TVSins. Co-host of Behind the Sins Podcast Father of the most beautiful little girl in the world, and all around pop culture junkie.