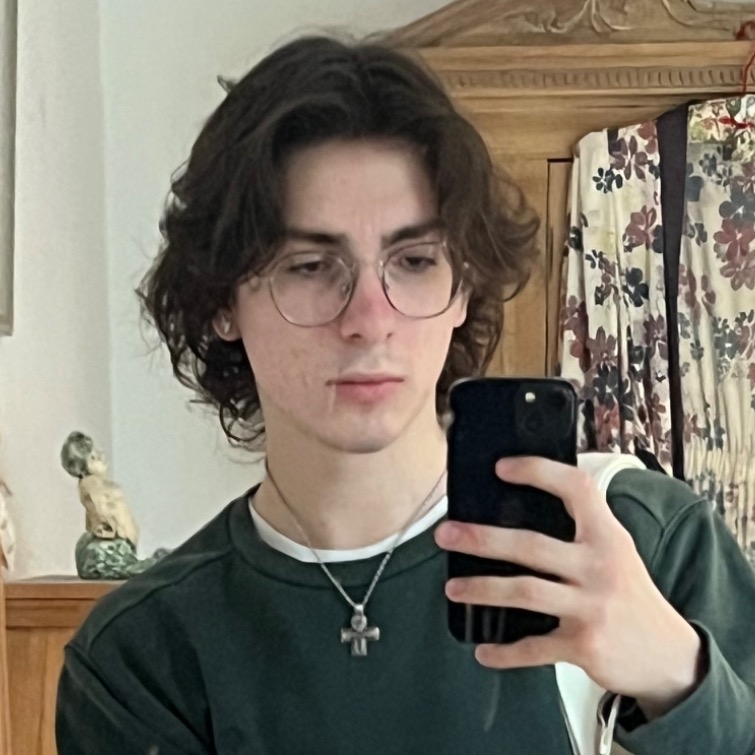 Film (According to Urban Dictionary)

A word that people who think they are smart use instead of "motion picture," "picture," or "movie."

Not to say that "film" is a bad or stupid word. After all, it's just a word.

But for the most part, people with an air of pretension,…