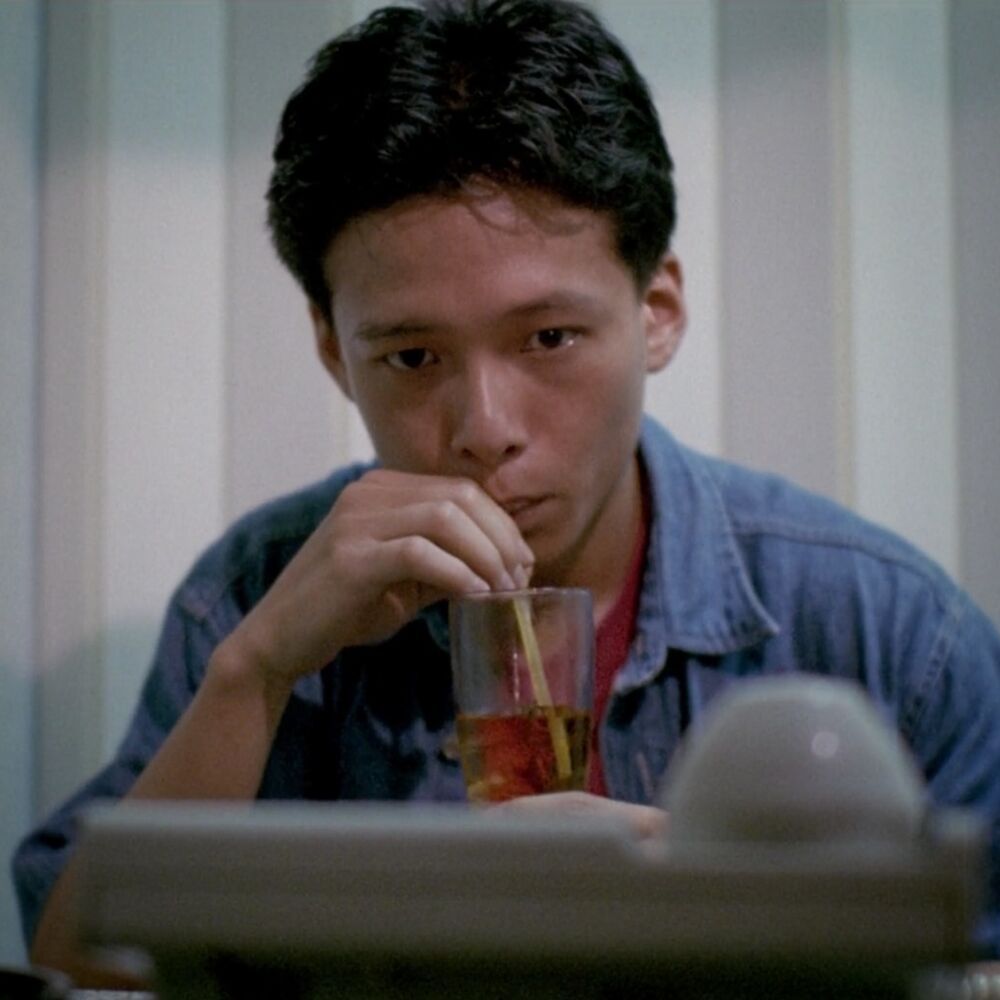 Just a guy with a bad memory logging what he's seen for future conversations.

Fear of pregnancy and parenthood in horror 16 films