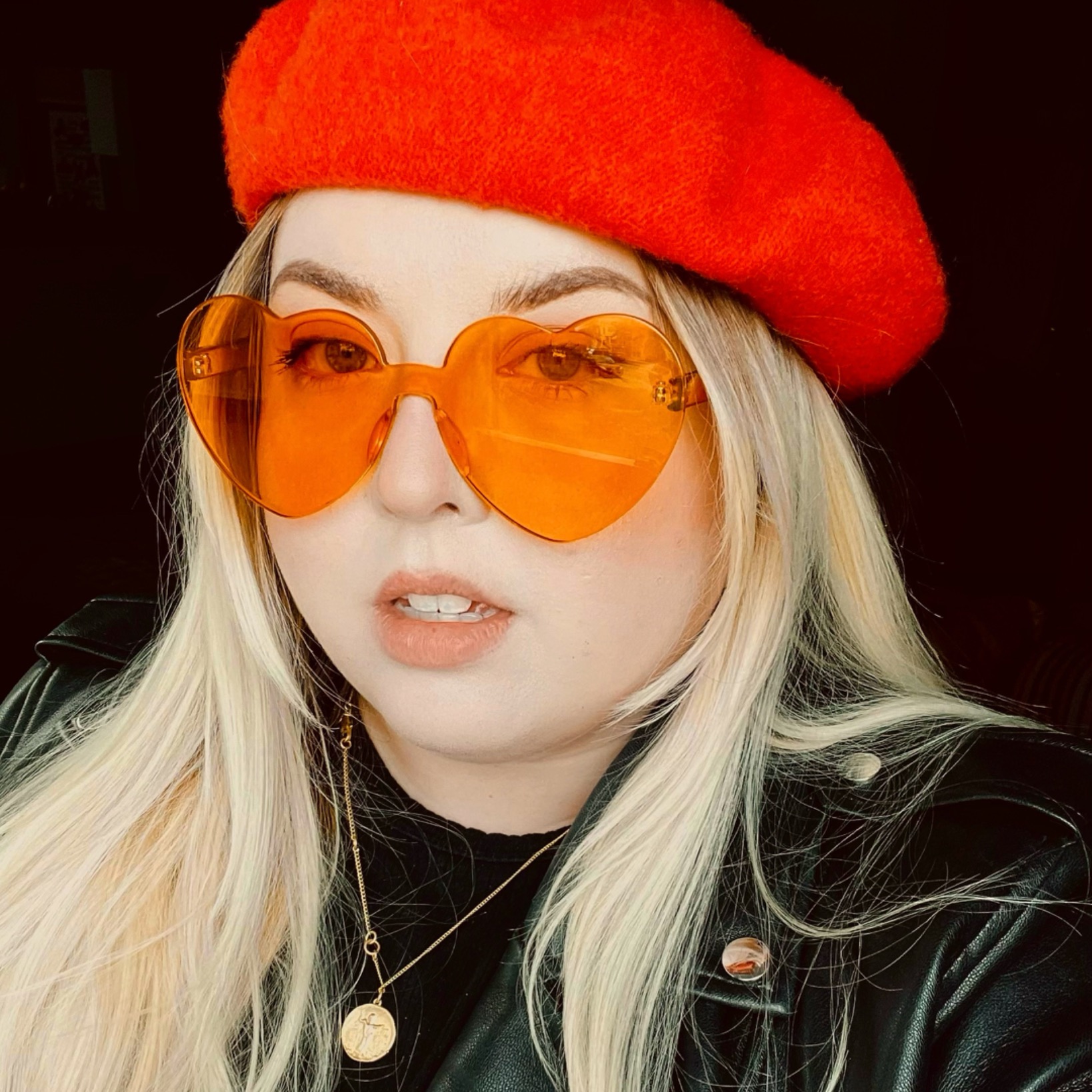 I usually rate everything too highly right after I’ve watched it and then change it in hindsight.