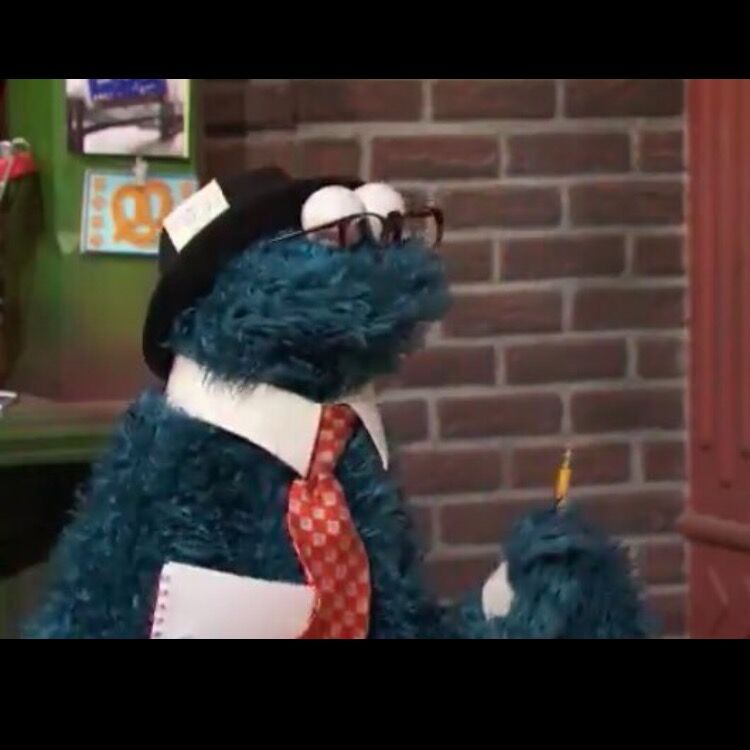 All time faves (in no particular order) 20 films