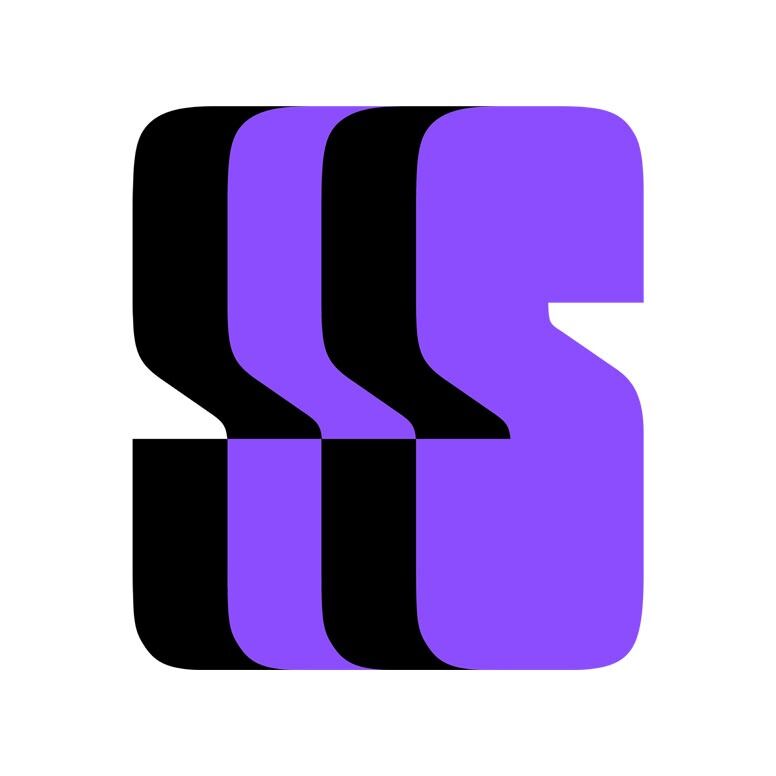 “I Like the Avant-Garde. I’m an Artist.”: Corey Feldman in Conversation with Michael M. Bilandic

In February 2022 (2-22-22, to be exact), Corey Feldman released the first single from his album Love Left 2: Arm Me With Love. It was called “Comeback King,” and he directed the video himself. It starts out with a young boy getting beat up at some type of backyard volleyball game. The scrawny kid is knocked over, leaves and dirt kicked in his face. It cuts to a fogged-out soundstage, where we see Corey, in a deep v-neck tee and an…

LISTEN // Five years ago Kyle Edward Ball started making short horror videos inspired by people’s nightmares and posting them on YouTube. His debut feature Skinamarink—shot for just $15,000 in his childhood home in Edmonton, Canada—was the breakout hit of last year’s Fantasia Film Festival, and came from seemingly out of nowhere to become one of the most anticipated upcoming horror films.

LISTEN // Aftersun director Charlotte Wells and editor Blair McClendon visit Screen Slate HQ to talk about the remarkable new film. We get into the genesis of the father-daughter story, casting the fantastic young actress Frankie Corio, how for a certain generation MiniDV is the look of childhood memories, and constructing a turn-of-the-millennium period piece without overplaying it. Plus Wells and McClendon discuss the needle drops that did and didn’t make it into the film, and Blair ignites beef with Liam…

In the second of our three weekly dispatches, Screen Slate editor Jon Dieringer, managing editor Maxwell Paparella, and contributors K.F. Watanabe write to each other about their New York Film Festival experiences.

In the first of our three weekly dispatches, Screen Slate editor Jon Dieringer, managing editor Maxwell Paparella, and contributors Jeva Lange, Chloe Lizotte, and K.F. Watanabe write to each other about their festival experiences.

Screen Slate Presents: The Medium is the Massacre 24 films

A column by Cristina Cacioppo for Screen Slate

The groundwork for interconnected global computer networks was laid in the…

Screen Slate Presents: This is MiniDV (On 35mm) 12 films

At the turn of the millennium, there was much speculation as…

Since the “flying saucer…

"Lubitsch is known for sharp, acrobatic dialogue, and indeed, he and George Cuckor would remake The Marriage Circle in 1932 as a musical (One Hour With You). But even in silence, the director offers viewers a richly layered scenario with his typical urbanity and unrivaled “touch” for comic and sexual implication."

"René Clair, who was previously renowned for his funny, often fantastical silent films in France (The Italian Straw Hat, 1928; Under the Roofs of Paris, 1930), utilizes charming visual gags that laid the groundwork for future witch-centric popular media such as Bewitched: broomsticks appear sentient and zip around, Lake works spells next to a bubbling black cauldron, and the disembodied spirits regularly travel around in the form talking wisps of smoke."

Stephanie Monohan for Screen Slate. Featured 1/30/23 at the Museum of Modern Art.

"This evening, if you find yourself curious about the cosmic adventures of giant blue humanoid aliens and the technofascist menace threatening their prelapsarian society, you can scratch that particular itch while still avoiding James Cameron’s profligacy by attending the French Institute’s screening of animator René Laloux’s final feature, Gandahar (1987)."

Patrick Dahl for Screen Slate. Features 1/29/23 at the French Institute Alliance Française as part of the Animation First Festival.

"JG: How did teenagers respond to the film in that kind of setting?

JM: I think thematically they liked it, and they liked the funny parts, and I think a lot of young people spoke eloquently about the politics involved in the story. But it’s also such a funky little movie. There have been a very limited number of times it’s been shown. I didn't even have a print of the film. I think the film went through the ownership…

"There is something childish about making films. When you are replaying some things that were originally very difficult to live—when you have actors play them—it’s funny somehow, whatever the scenes are about. I guess that’s why I make films, too. It’s in order to transform some experiences of your life that were maybe horrible to live into something almost funny. Of course, it wasn’t only funny to watch and experience, but still it was healing to me. There is something…

"Wuxia master King Hu’s Legend of the Mountain (1979) is a gentle and reflective epic that overwhelms viewers with natural beauty and mystery. Shot the same year as the director’s Raining in the Mountain, the film is loosely based on Pu Songling’s highly influential collection of Qing Dynasty stories, Strange Tales from a Chinese Studio. To this source material, Hu adds his flair for the sonorous majesty of Chinese opera, visual abstraction, and the soft mountain imagery of traditional Chinese painting to create an unhurried tale of magic, love, and deception."

Chris Shields for Screen Slate.Featured through 2/2 at Metrograph.

"As in much of Sturges’s work to this point, the humor grows in proportion to how maddening the circumstances are, and those circumstances are played terrifyingly straight, wound so tight it’s surprising that any number of the players don’t burst a blood vessel on screen. The film is a strange variation on the themes of Frank Capra’s It’s a Wonderful Life (1946), in which the protagonist is innately good but buckles under the town’s estimation of him. To impart that…

"Unlike peers such as Joan Crawford and Sylvia Sidney, Stanwyck, even at her most imperious, never fully sheds her humble, working-class origins on screen. Leisen wasn’t the first of Stanwyck’s directors to identify and utilize her background, but few harnessed it so organically in the service of her character. There is a moment early in the film where Lee shakes her hand in disgust at a policeman tasked with escorting her back to jail. What we see is not a…