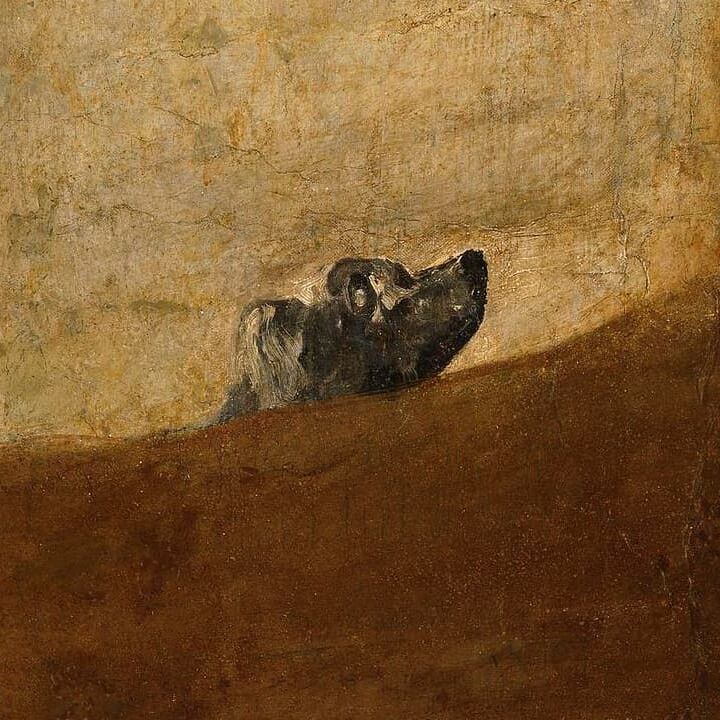 you can find my film ratings prior to 2022 on here: rateyourmusic.com/~backwards1997
but a lot of them are temporary because my tastes change a lot with time! which is why here on letterbox i'm just going to rate pictures from the moment of my subscription (Jan 2022) onward
mubi.com/users/11489100
www.instagram.com/sommerse77o/