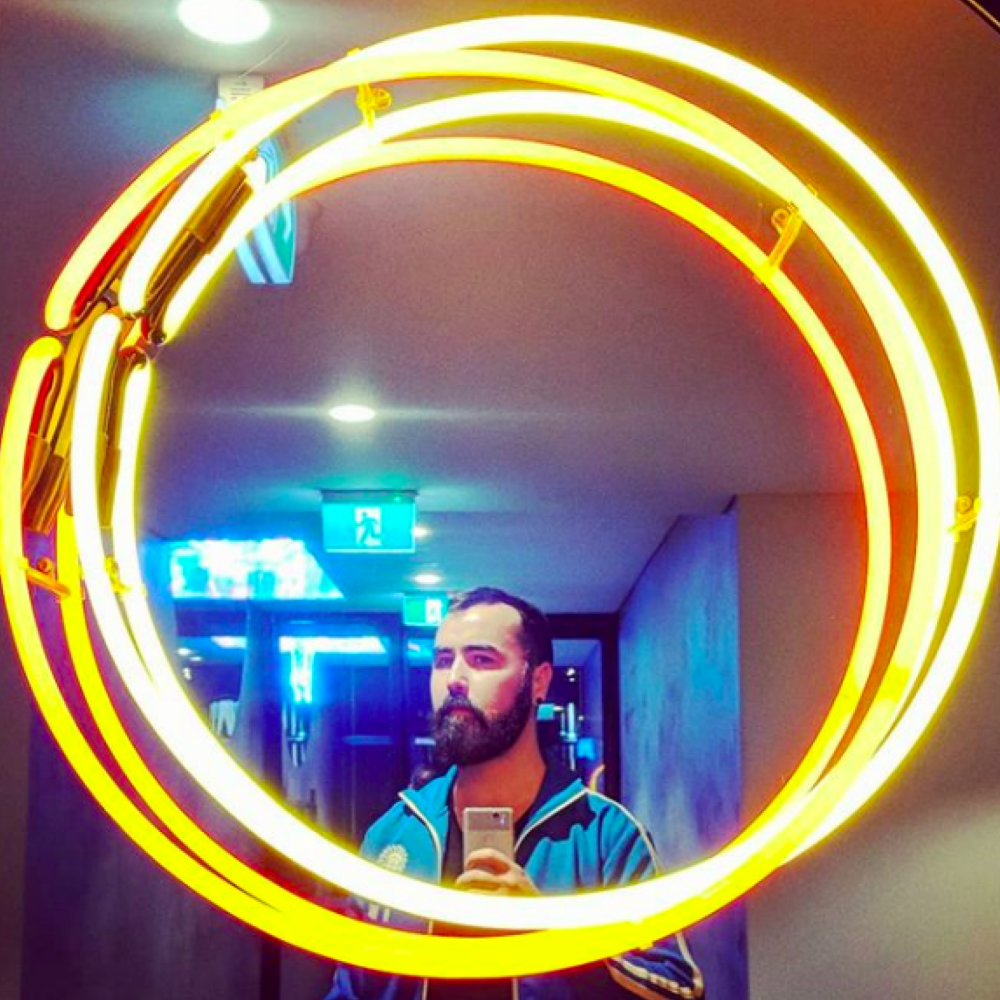 - Not a fan of meme reviews.
- I don't log TV or shorts (usually) or filmed theatre or comedy specials.
- Starting to accept…