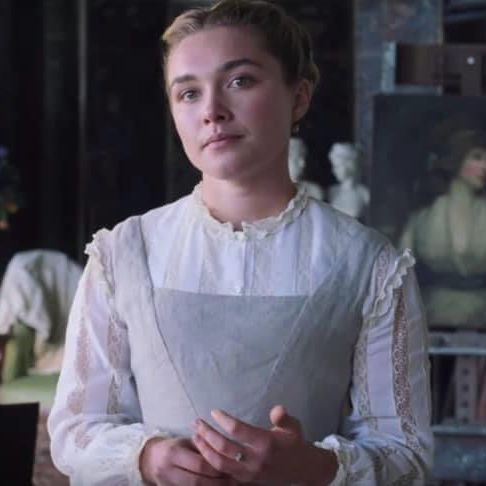 I’m going to polish up my talents and become an ornament to society :)