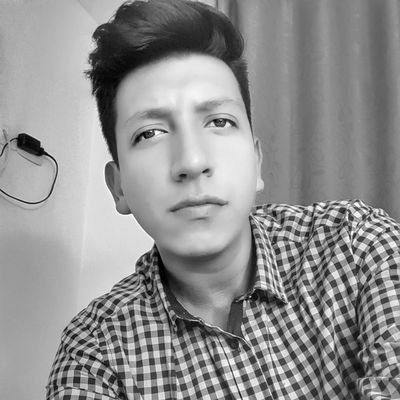 Films where a character coughs up blood to let the audience know they are dying. 35 films