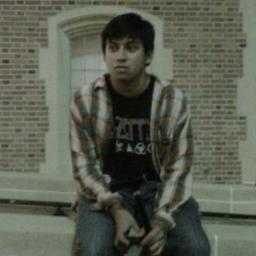 Life-long Californian cataloguing and tracking the extensive variety of theatrical movie releases in Los Angeles (trying to see and log at least seven a week). Writing on the side, full-time at DreamWorks Animation.

I have no consistency with my review schedule, but I'm trying to get the gears turning more! Happy to reach out on social media & chat about film anytime.