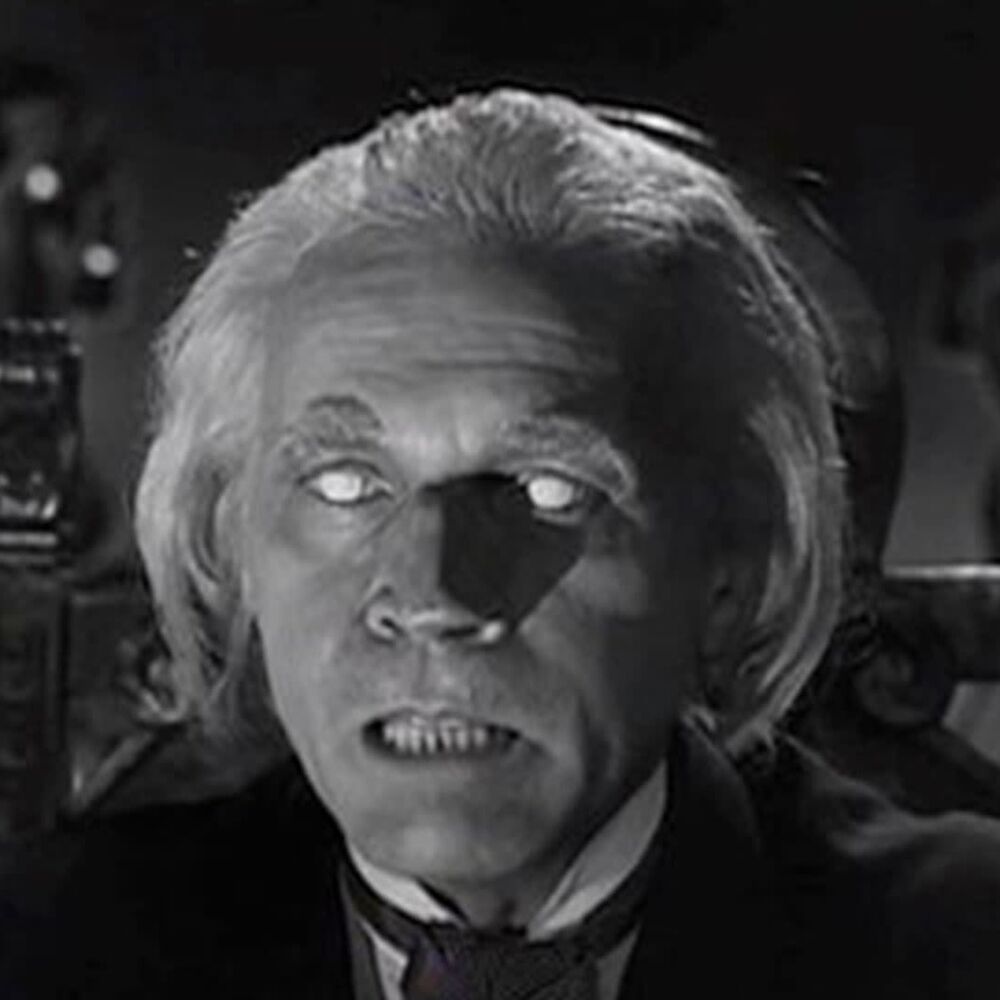 All of my reviews are invitations to comment. I want to have conversations about these movies.