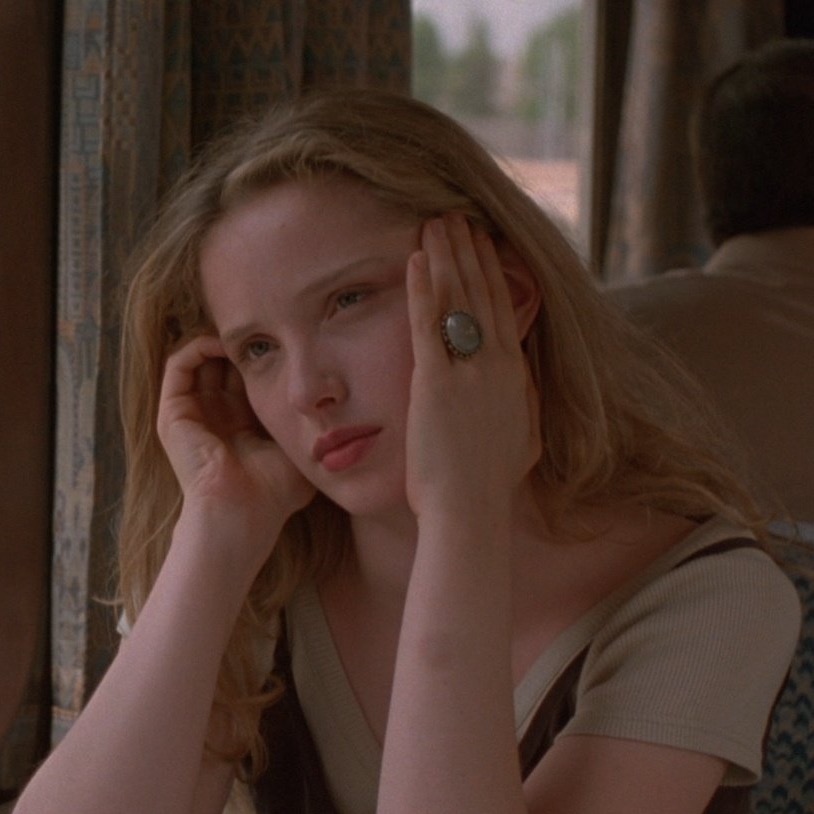 to watch with nicholas 42 films