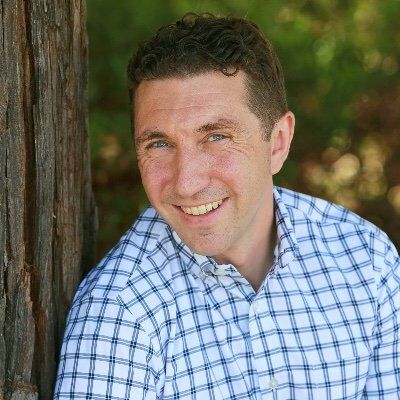 END_OF_DOCUMENT_TOKEN_TO_BE_REPLACED

A former film professional, I gave up my life as a production coordinator for a life as an educator.

However, my love of film still burns strong. Watching films, thinking about films, and discussing films still fills my heart with joy.