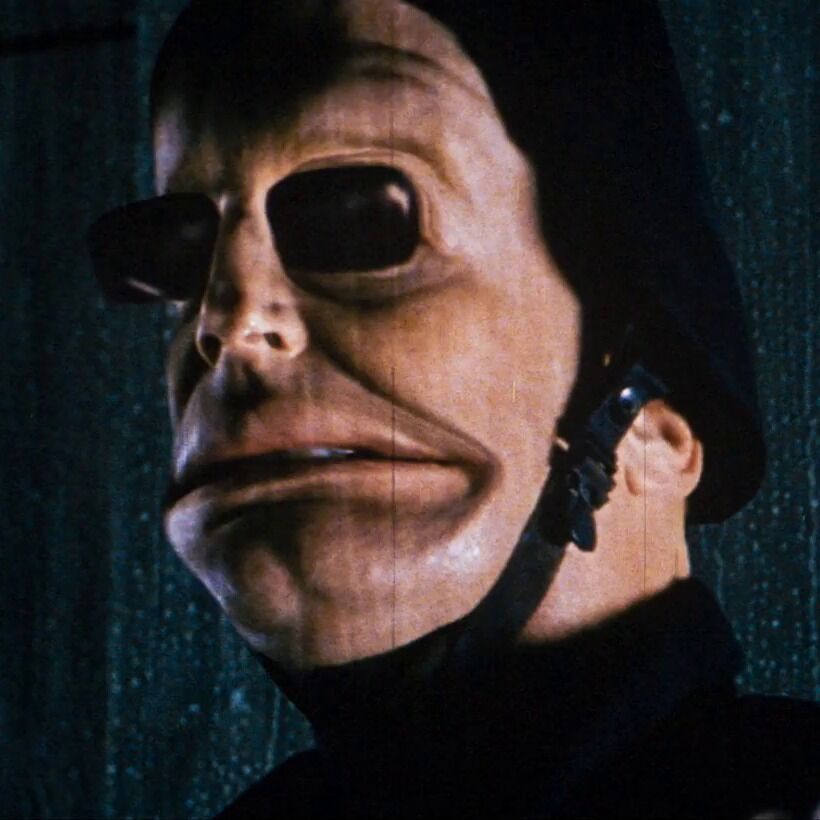 Journey Through The West 86 films