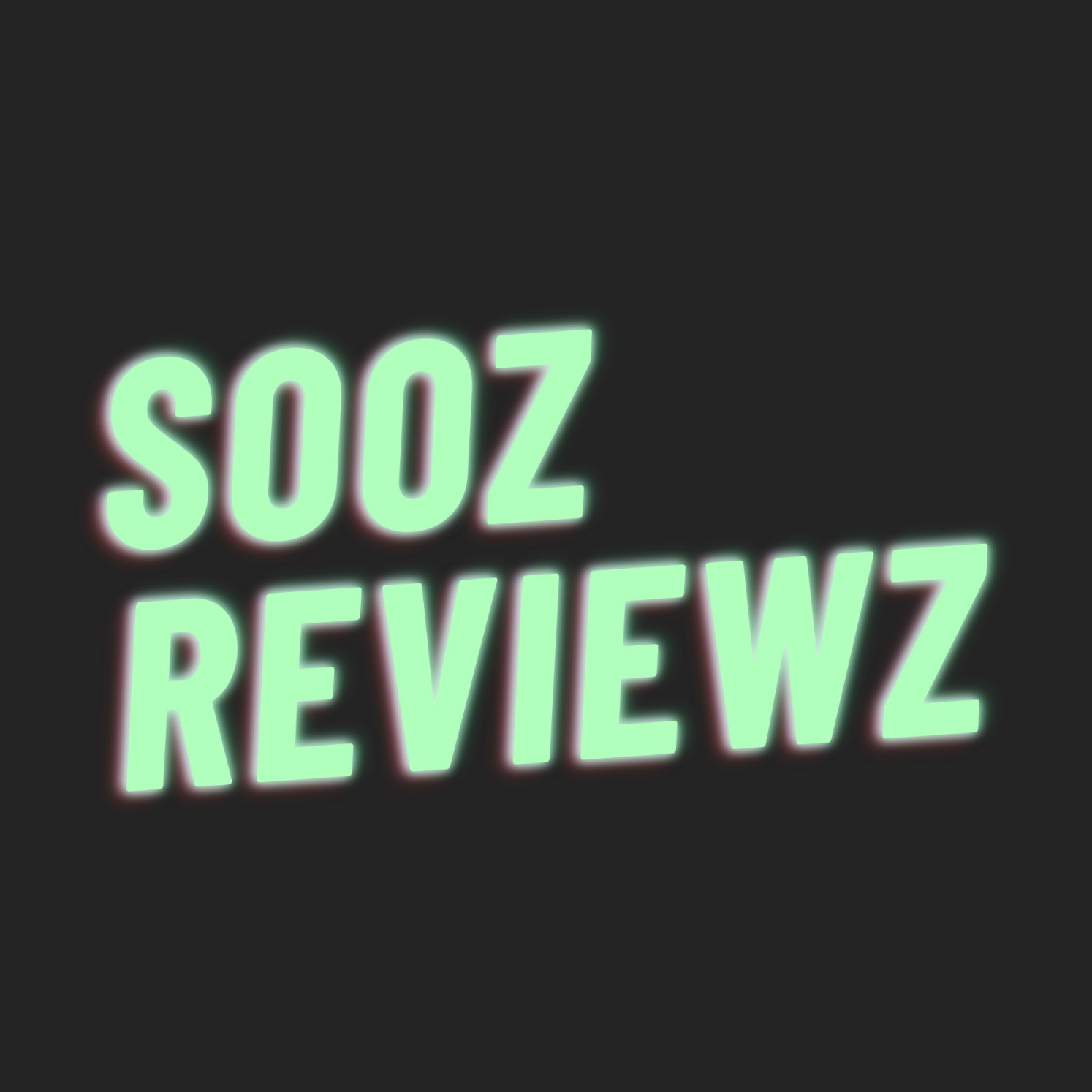 END_OF_DOCUMENT_TOKEN_TO_BE_REPLACED

I usually just share my general thoughts so don't expect any nuanced commentary here, but please feel free to leave a comment on my reviews and thanks for stopping by! ✌