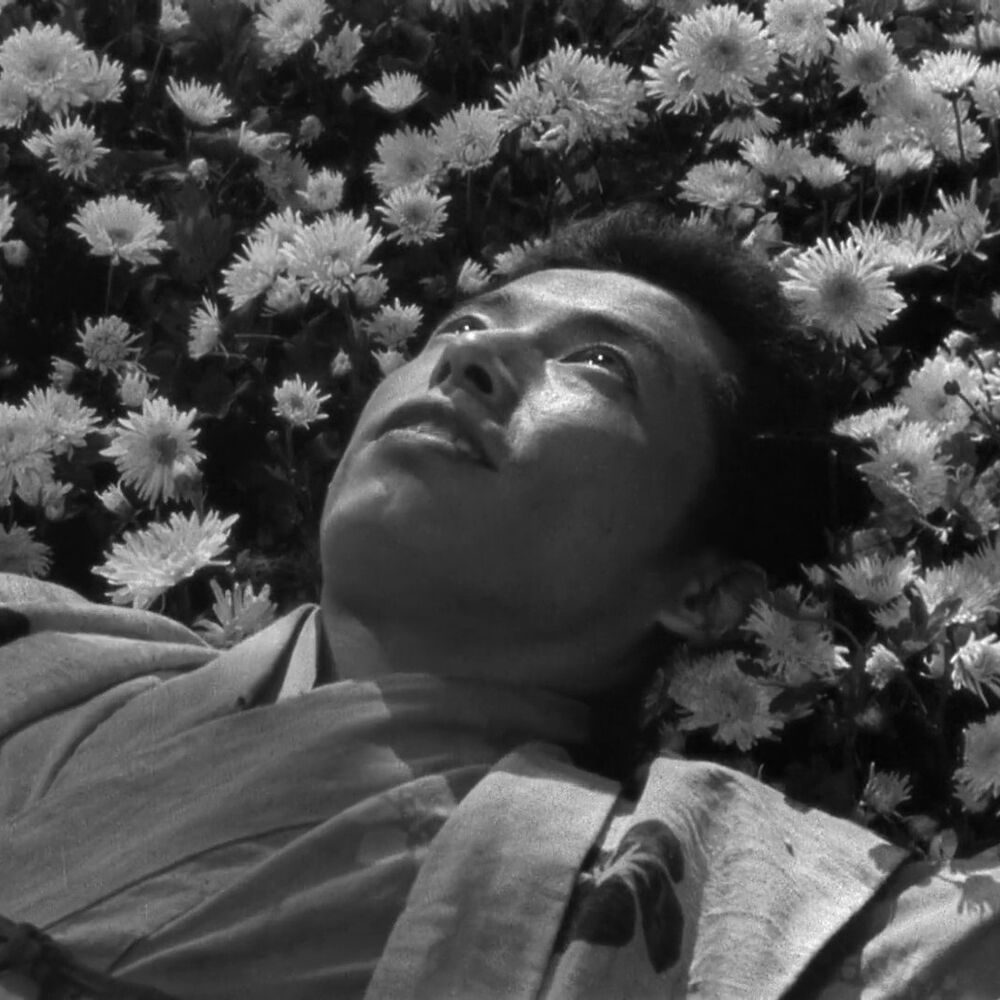 I feel like my star ratings are inconsistent because I tend to rate movies in a vacuum on how I feel at the time and sometimes in comparison the director's other works. Star ratings without an attached review need to be taken with a grain of salt.