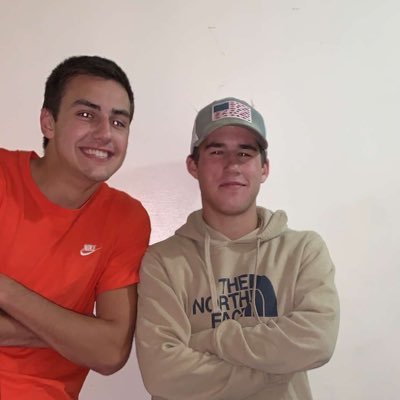 END_OF_DOCUMENT_TOKEN_TO_BE_REPLACED

Unrated means I haven’t seen it in long enough to give it a fair rating.

favorite movies of all time 127 films