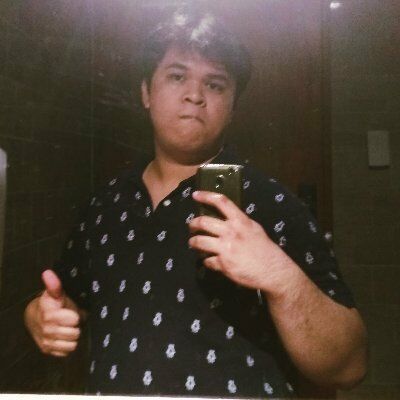 An enthusiast and lover of horror. Favorites change depending on my mood. My ratings are based on personal fulfillment. I'm pretty generous when it comes to horror.

If I'm not here, I'm on Goodreads.

FAVORITES NOT FEATURED:
- Black Christmas (1974)
- Just Before Dawn
- Dawn of the Dead…

Non-horror films that I liked 3 films