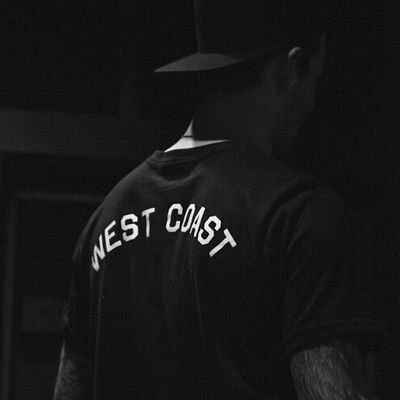 I watch films because they let me understand the complexities of life.