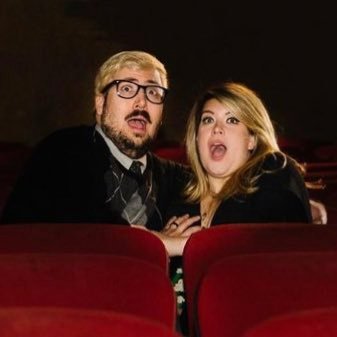 END_OF_DOCUMENT_TOKEN_TO_BE_REPLACED

Film fanatic. Particularly interested in queer cinema history, horror, and anything truly bizarre or unique. Currently on a major binge of Chinese, Hong Kong, and Taiwanese movies, from arthouse to action flicks.

Top 4 are just the films I'm really vibing with at the moment, not my actual top 4…