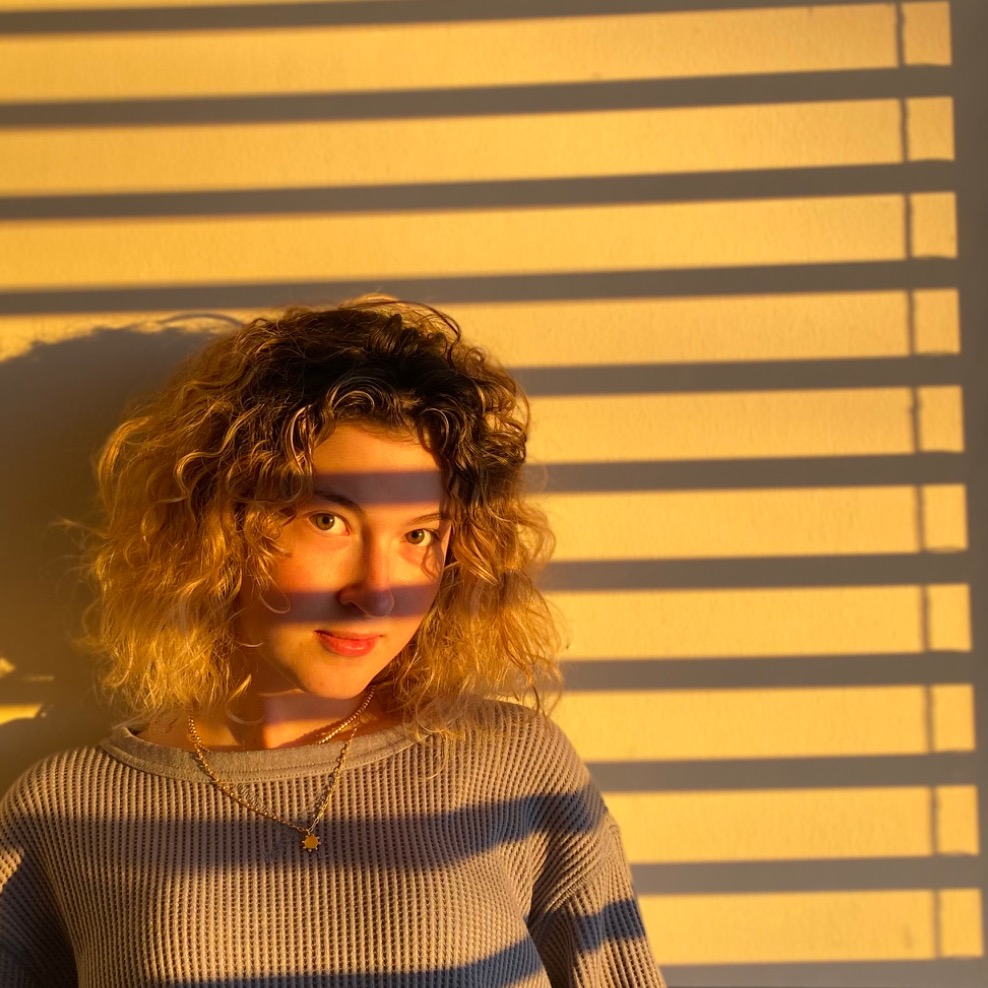 so this is what the cool kids are doing.
<3 wes anderson & greta gerwig & christopher nolan <3