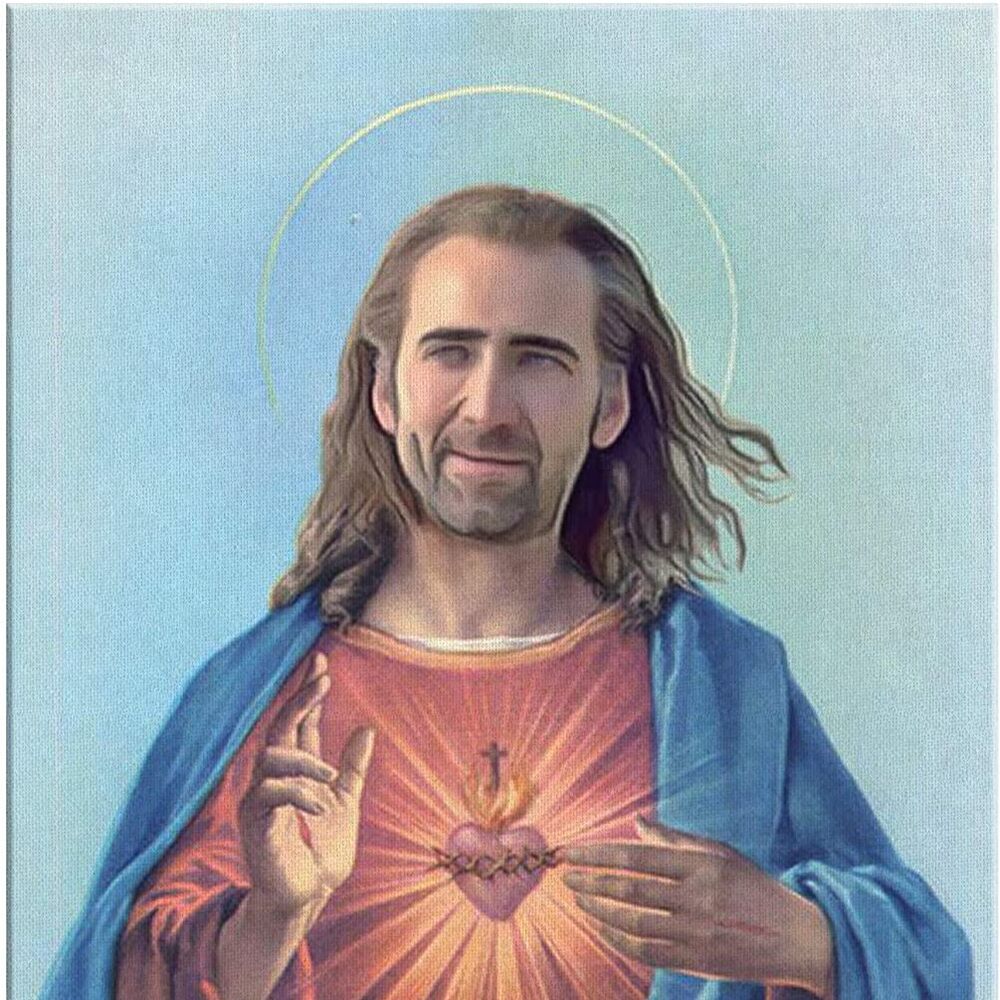 END_OF_DOCUMENT_TOKEN_TO_BE_REPLACED

Horror is my jam, but pretty much will watch anything! Can enjoy talking about pretentious films and b-horror equally. Favorite actor is nick cage, because just like his movie, he’s a national treasure.
A ❤️ = would rewatch.

Recommend a horror movie for me here, and I’ll watch it:
boxd.it/gAEaC

Movies where a tire kills somebody 12 films