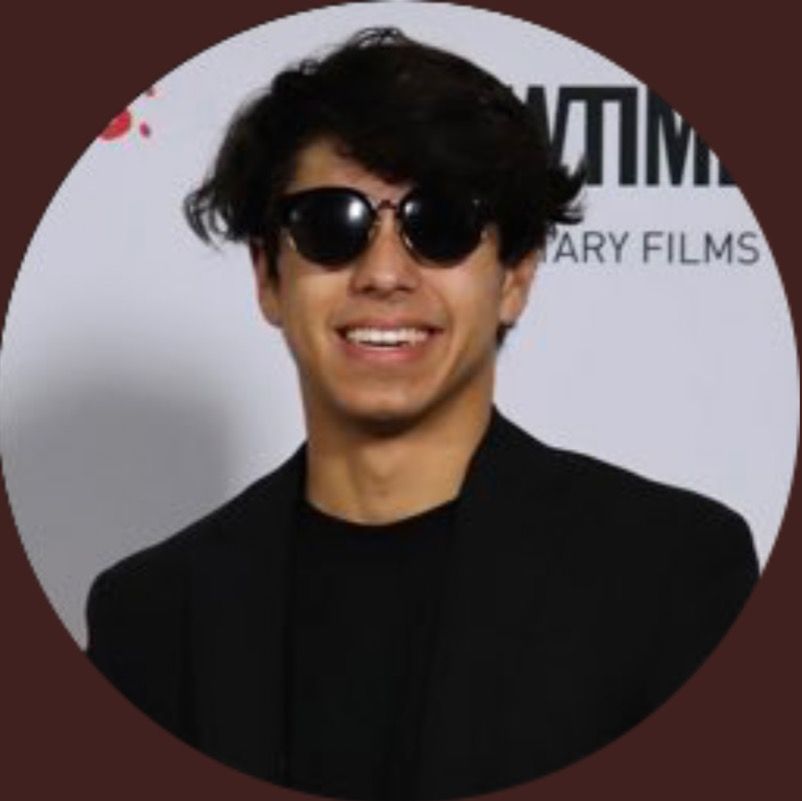 END_OF_DOCUMENT_TOKEN_TO_BE_REPLACED

recommend me films to watch HERE