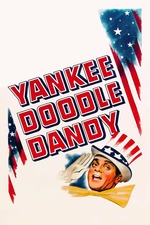 8/10
I was really hoping this would be good, but I became skeptical over the first hour or so. The last forty-five minutes or so, however, were excellent, and I realized the build-up was very good. The latter half became far more emotional and interesting, and the ending was a really great one. I'm glad to have watched this film at last.