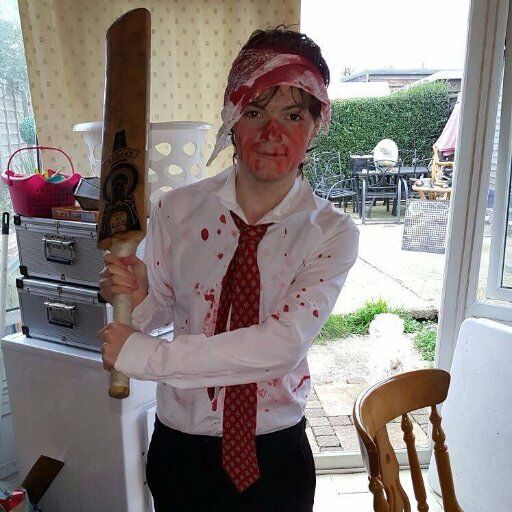 Every Film I've Seen at the Cinema 846 films