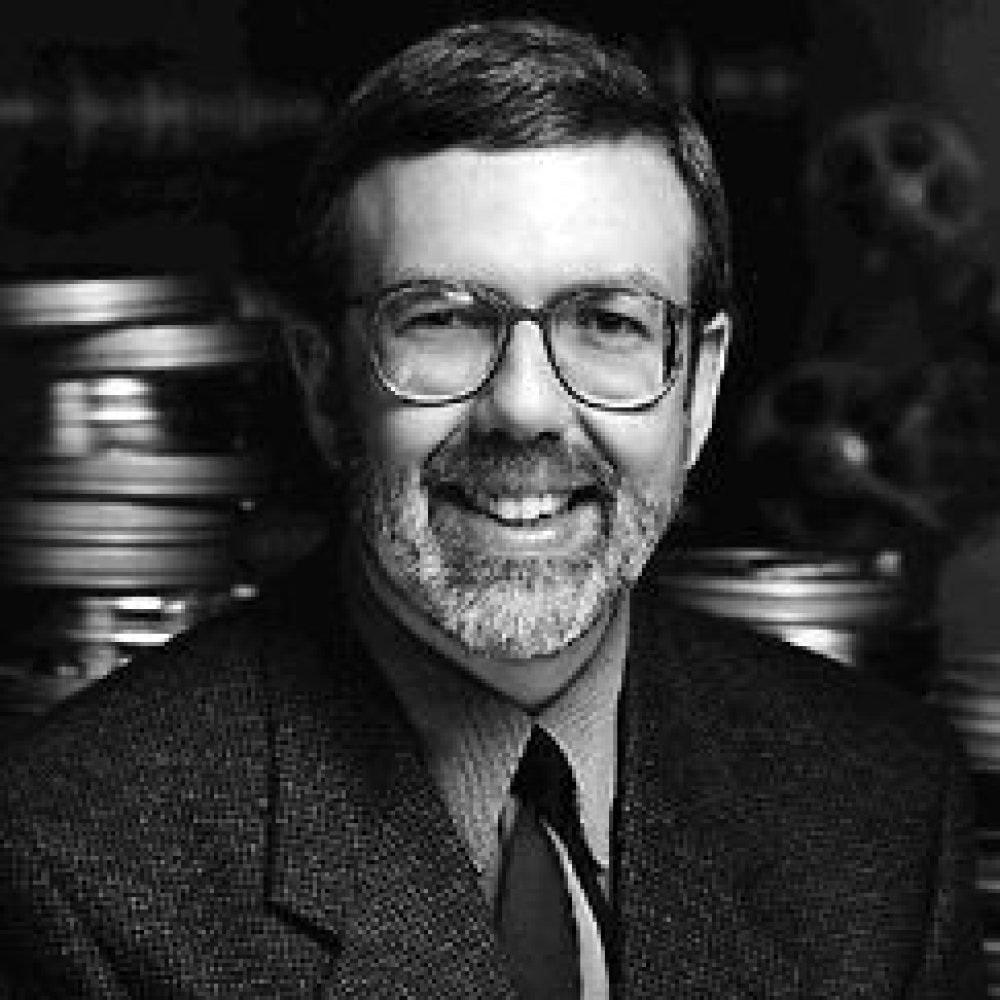 Reviews compiled from the 2010, 2015, and Classics editions of the Maltin guidebook. If you see any spots where a review is missing or a review loaded into the…