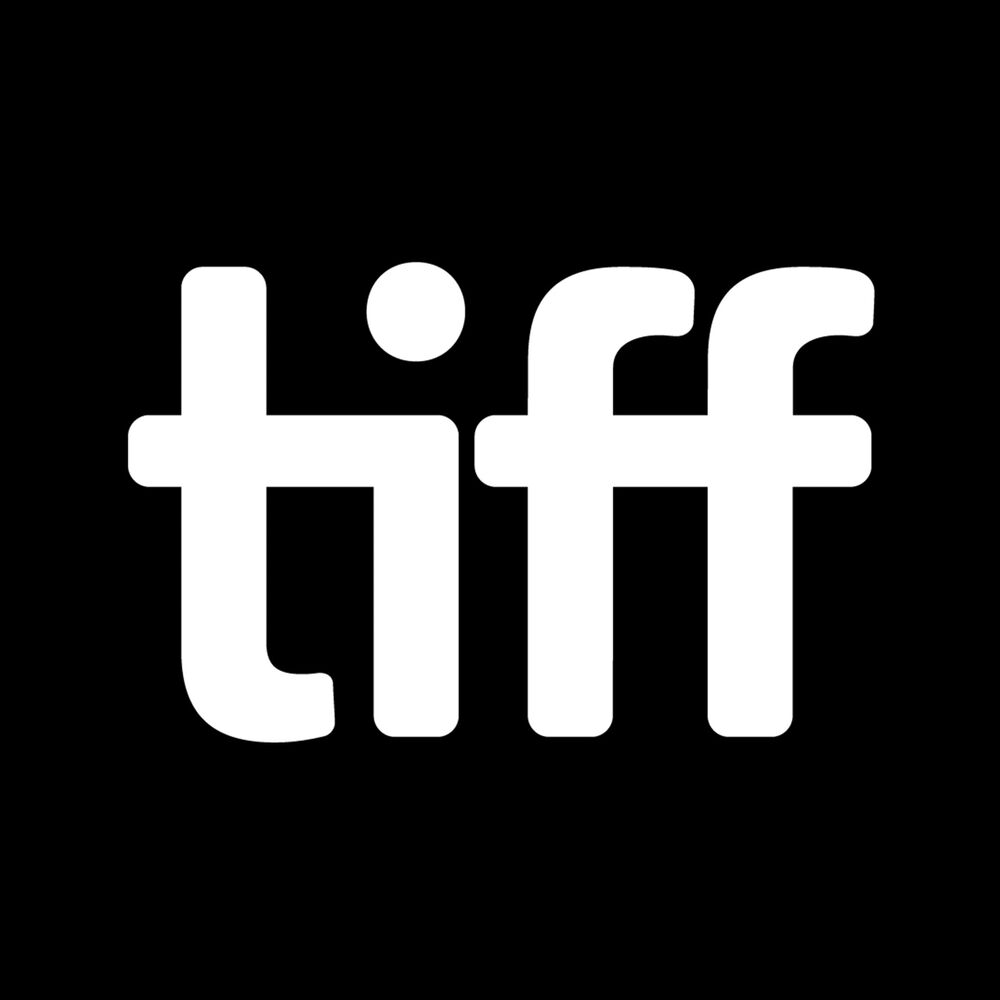 Where the catwalk meets the silver screen 🪡 Make It Fashion at TIFF Bell Lightbox this December. Art from Sofia Coppola's Marie Antoinette.

Fill your fall watchlist with the best from TIFF Cinematheque and the latest New Releases at TIFF Bell Lightbox.

In honour of spooky season, we are screening some of the best (and scariest) cinema by women filmmakers, including Jennifer Kent's chilling psychological horror film The Babadook and Alice Lowe's thrilling slasher, Prevenge.

After the #TIFF22 World Premiere of Sidney, reacquaint with the late Sidney Poitier as we bring old favourites, including To Sir, With Love and Paris Blues, back to the big screen. Uncover the beauty of Italian cinema with films by Alice Rohrwacher, Pietro Marcello, Michelangelo Frammartino, and (re)visit the best from Jean-Luc Godard, Michael Roemer, and Festival titles Triangle of Sadness, My Policeman, and Decision to Leave as the weather turns cool.

TIFF Member and Under-25 Pass Holders get free access to 200+ TIFF Cinematheque screenings throughout 2022. For more information, including how to become a TIFF Member, visit tiff.net.

Nikyatu Jusu on Nanny: Haunted by the American Dream

“I think that I definitely love the use of genre as a vehicle for telling grounded, socially relevant stories. I think it's a really interesting way to guide an audience into focusing on characters they typically have not seen centred.”

"If somebody likes the gore, then maybe they'll watch it enough [to] get all the references. Next thing you know, you're understanding your fellow Native better. You're understanding the culture that much more — and truly reconciling."

The Palm Beach Story: The unique career and style of Preston Sturges

"He wanted to poke fun at the rich, but also on what he called the "aristocracy of beauty" — that women who are beautiful could get away with anything."

Cat on a Hot Tin Roof: Death, controversy, and success against all odds

"Sometimes, so many things can go wrong in a movie and it ends up a classic."

"Her immense talent, striking presence, and natural authority — it's something so great to observe, to witness."

"It was not only an interrogation. It was also a budding love between a man and a woman."

World Premieres of unique perspectives and on-the-rise voices from around the world.

The world. In short form.

What to watch this December at TIFF Bell Lightbox 42 films

Discover the best from TIFF Cinematheque and the latest New Releases this winter at TIFF Bell Lightbox.

"For me, noir requires a pervasive, existential, even apolitical sense of corruption, something more than an underworld milieu." —Steve Gravestock…

digital TIFF Bell Lightbox, our online film platform available across Canada, is packed with everything you love about TIFF: New…

Real. Raw. Remarkable. Our #TIFF22 Docs lineup, presented by A&E Indie Films, has the best of unscripted storytelling with a…

Indigenous filmmakers, actors, and stories. These are the beautiful and transformational Indigenous films in our #TIFF22 Official Selection.

The latest from Canadian documentary filmmaker Nisha Pahuja (The World Before Her) is a harrowing, courageous, and universally resonant look at an Indian family’s arduous quest for justice after a teenage girl is brutally assaulted.

Content advisory: themes and discussion of sexual violence and child abuse; mature themes; may be very disturbing for some viewers

To Kill A Tiger is harrowing. It is also courageous and, by its stunning finale, galvanizing. With compassion and rigour, documentarian Nisha Pahuja (The World…

For the two teenage brothers in Aziz Zoromba’s compelling and nuanced drama, the usual rivalries and jealousies that exist between siblings take a dangerous turn that may seriously impact the future of their family.

Director Lindsay MacKay’s smartly observed follow-up to Wet Bum explores issues of love, forgiveness, and self-recrimination as a newly married woman discovers that love can happen regardless of circumstance, invariably complicating what should be straightforward.

A film about love, forgiveness, and self-recrimination, Lindsay MacKay’s beguiling The Swearing Jar follows would-be singer-songwriter Carey (Adelaide Clemens), who is reluctantly falling for Owen (Douglas Smith), a clerk at the local bookstore. The rub is that she’s still deeply in love with her husband,…

The destructive, far-reaching consequences of war are on terrifying display in Gunnar Vikene’s powerful epic War Sailor. When Germany invades Norway in April 1940, life-long best friends Freddy (Kristoffer Joner; The Wave, All That Matters is Past) and Kvalen (Pål Sverre Hagen, from last year’s The Middle Man and the…

This is the best film I have seen in years and makes any other previous film I’ve rated 5 stars now a 4 star film. Wow.

I loved the director's previous film, "Border" so I had high expectations for this one, and I loved it as well.
It is a riveting crime thriller that had me on the edge of my seat, from the excellent opening sequence, which is one of my favorites of the year, to the extremely disturbing and haunting final scene.
It is overall a very dark story that gets graphic and hard to watch at times, but it is perfectly paced and…

Half Iranian Zodiac, (but one where the plucky journalist has to contend with almost being raped by the leading officer), half Portrait of a Serial Killer, where our Henry is a loving family man who has an entire neighborhood backing him up.

A deeply disturbing and unflinching look at the violence perpetrated against sex workers and other vulnerable people by those in power, and those with power. A haunting musical score by Martin Durkov accompanies the film, and the two…

Woah, such an insanely important and needed film. Surreal experience finally seeing this film on the big screen and Zahra killed it. The cinematography was unmatched with its beautiful and unique shots. Q&A with lead actress Zahra moderated by Ana Lily Amirpour, director of A Girl Walks Home Alone at Night.