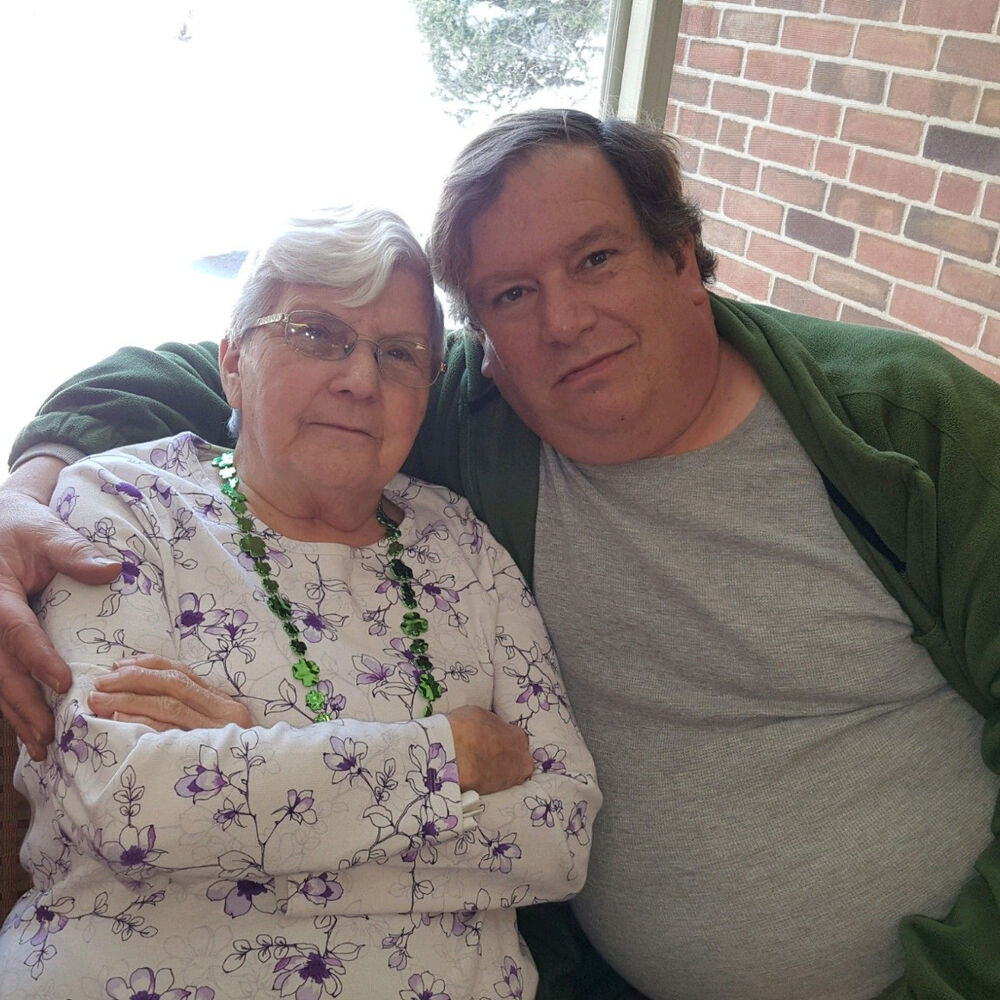 Vinegar Syndrome Blu-rays I Own 68 films