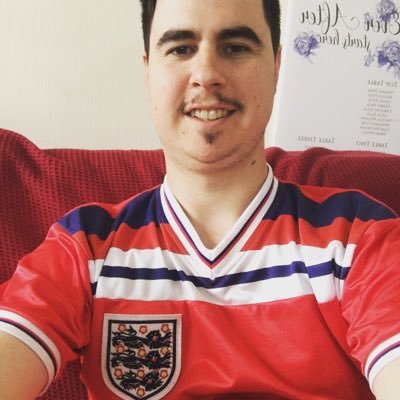 Anticipated Films for the rest of 2021 7 films