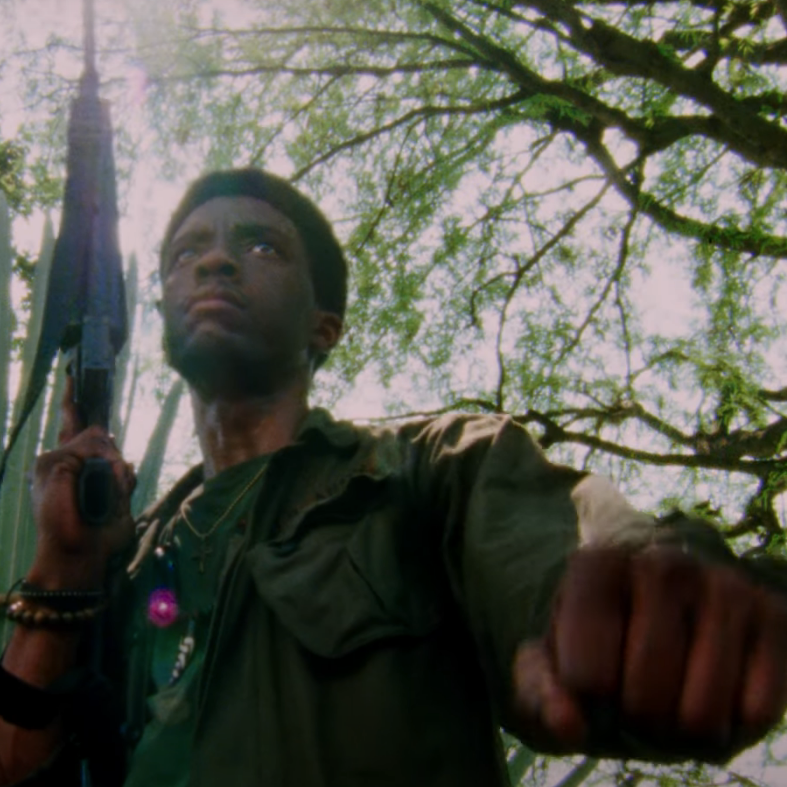 2020 - RANKED
TOP 100
I love movies. That might be the most cliché thing I could possibly write for my Letterboxd bio, but I sincerely have no idea what else I should even bother writing. Movies are my favorite part of life. I have always loved movies, and I…