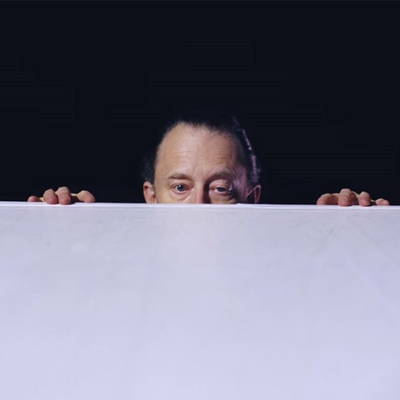 I write about film and pop culture. I also co-host the weekly film review podcast, Cinemaholics. Link can be found here.