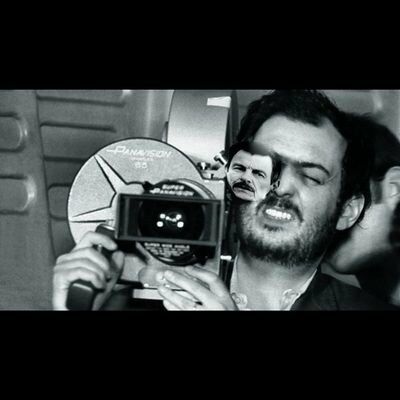 END_OF_DOCUMENT_TOKEN_TO_BE_REPLACED

Hey, we are Nico (I also write some News for the YouTube channel Flipps and post some of these reviews on the Facebook page of the Filmclub Bremen) & Hendrik and guess what... we love movies. From entertaining films to fans of movie art, we can say we obviously think of…

Two Cineasts Presents: Top 22 directors and their best films (according to us) 22 films