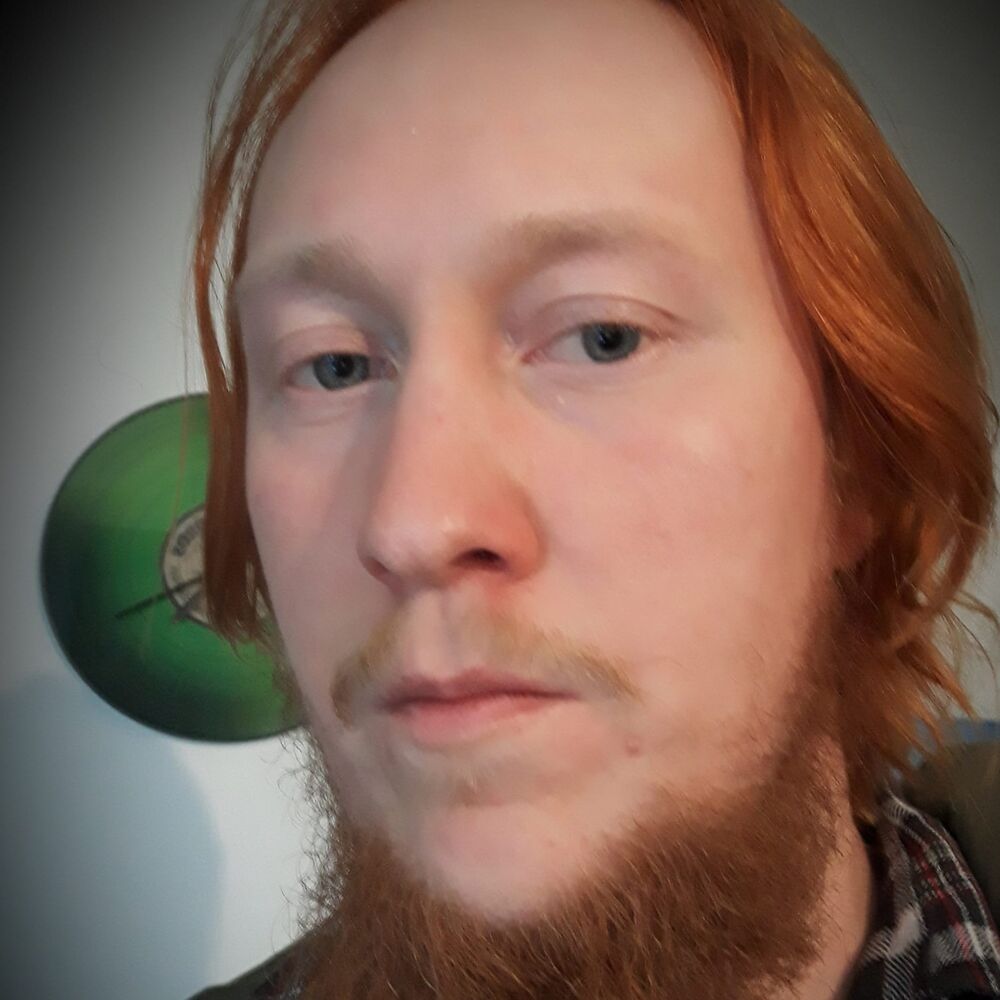 I'm 28 years old from Finland who loves movies and music. I collect cd's, vinyl and horror movies. I'm a fan of all kinds of movies but I tend to watch mostly horror.